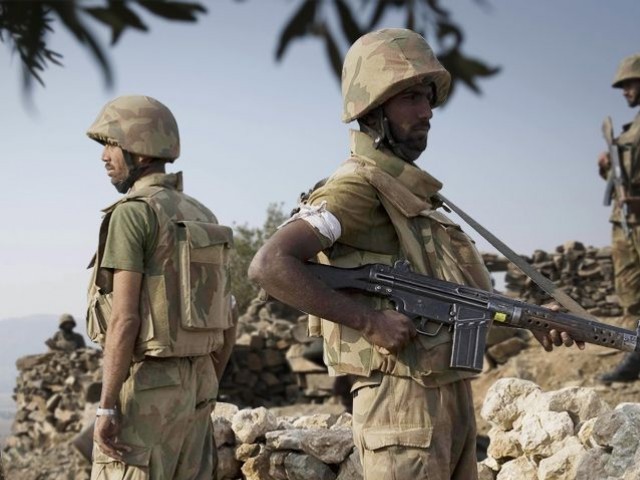 MIRANSHAH: Curfew has been imposed in North Waziristan tribal district from Shna Khawra to Khar Kamar area due to which the local people are facing difficulties.

No reports about any arrest have been received from the area so far.

Independent Members of National Assembly Ali Wazir and Mohsin Dawar were arrested after the clash on charges of instigating the protesters to attack the security check post. The opposition members, particularly the Pakistan People’s Party Chairman Bilawal Bhutto Zardari, are demanding production orders of Ali Wazir and Mohsin Dawar in the National Assembly, but the government is unwilling to do so.

Speaker National Assembly Asad Qaiser has expressed inability to release the production orders of Ali Wazir and Mohsin Dawar. However, he has assured to issue production order of the PPP Co-Chairmen Asif Ali Zardari, who has been arrested by the National Accountability Bureau (NAB) on corruption charges. Lawmakers in the treasury benches are strongly opposed to production orders of the MNAs affiliated with the PTM.