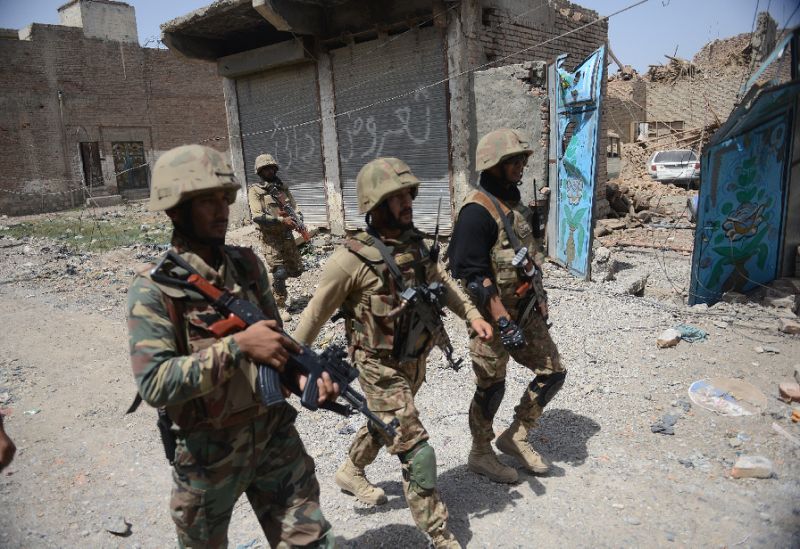 MIRANSHAH, 3 October: The security forces imposed curfew in North Waziristan Agency and closed all the routes for traffic on Tuesday.

The administration said there was no emergency situation in North Waziristan and the curfew has been imposed on Tuesday as the routine curfew, which was scheduled on Sunday for movement of troops, was delayed for two days due to Muharram. People travelling between Bannu and Miranshah faced difficulties due to unannounced curfew. Food trucks have also been stuck on the road and owners of these trucks fear their food items will become stale if not transported on time.

The area people have called for lifting the curfew immediately to end their difficulties due to closure of roads.