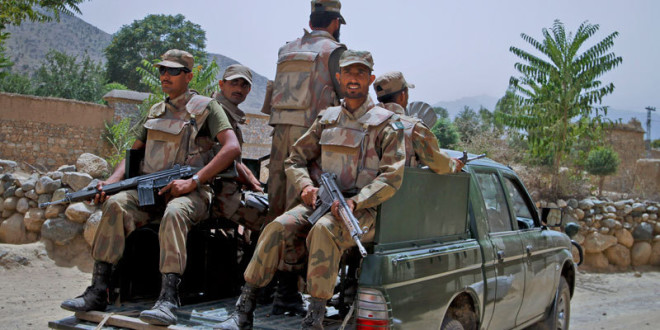 Security sources said the curfew has been imposed to avoid any untoward incident during the movement of the security forces. The curfew will remain in place for indefinite time.

The local people said all the routes in North Waziristan Agency have been blocked due to curfew and people coming to Waziristan have been stranded in Bannu. They demanded the authorities to lift the curfew as soon as possible.