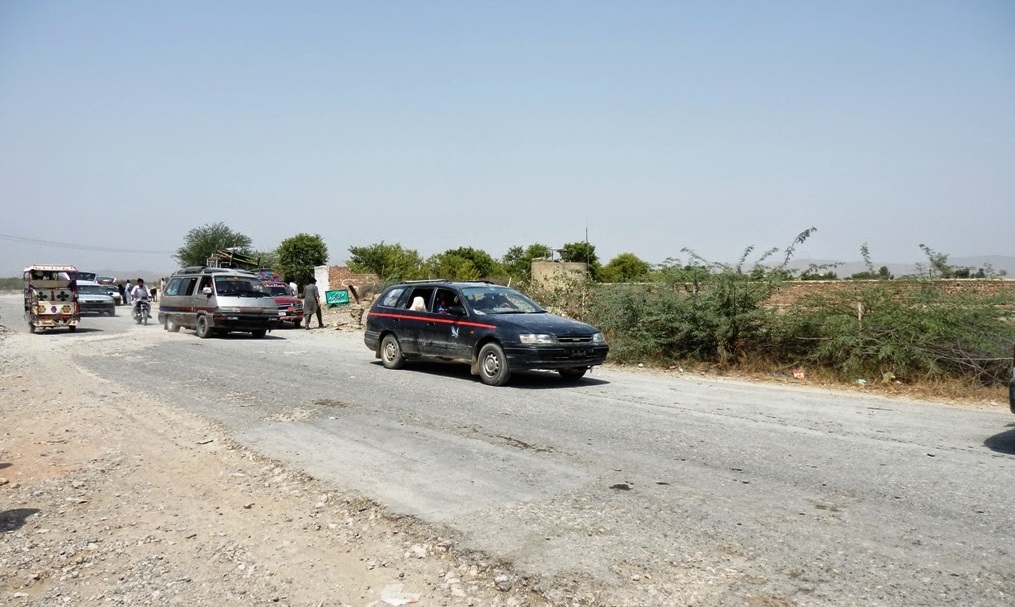 BANNU, 14 November: The curfew imposed in Bannu after attack on the security forces was lifted today (Tuesday) after three days.

Local sources said Bannu Road was opened for traffic on Tuesday morning after lifting of the curfew. The curfew was imposed in Bannu on Sunday after a bomb attack on a military convoy travelling from North Waziristan to Bannu near Norar Tochi Pul in which a citizen lost his life and five other people, including three soldiers, sustained injuries. The security forces had blocked the road leading from Norar to Janikhel after imposing the curfew.

The security and checking has been further enhanced in the area after the incident.