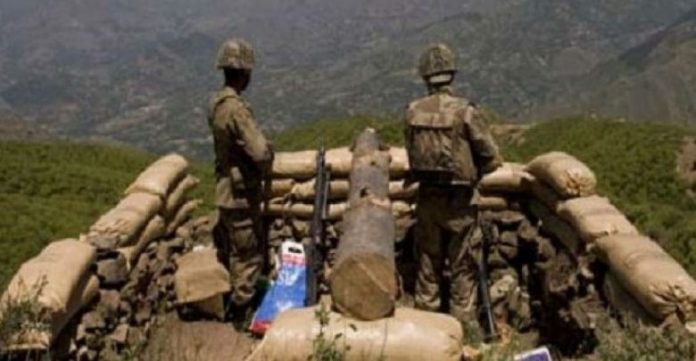 NORTH WAZIRISTAN: The district administration on Monday lifted curfew that was in place for the last nine days following attacks on security forces in Khar Kamar area of the North Waziristan.

There was a complete curfew in Khar Kamar, Shna Khawra and Dog Macha areas of the district creating numerous problems for the local people. After the curfew was lifted, people rushed to the markets to purchase the daily use commodities, especially food items.

The sources have informed that a jirga of local elders has started work to resolve all the issues and to normalize the situation in the district after which the security forces lifted the curfew.

On June 10, the North Waziristan district administration has imposed Section 144 of the Code of Criminal Procedure (CrPC) for the maintenance of public order after the volatile law and order situation in the district.

The administration announced under the order will be imposed for 30 days and there will be no public gatherings allowed. The curfew and section 4 was imposed in the area after arm me carried out a number of attacks on security forces. The Pakistan security forces have accused militants for the attacks and vowed to clear the area from anti-state elements and restore a durable peace.

Almost all the IEDs attacks were carried out in Khar Kamar area of tehsil Datta Khel of the tribal districts where the situation is tense after the clash of Pakhtun Tahaffuz Movement members with security forces on a check post on May 26. A total of 13 protestors had lost lives in the exchange of fire for whom the provincial government has already announced a compensation of Rs 2.5 million for each family.