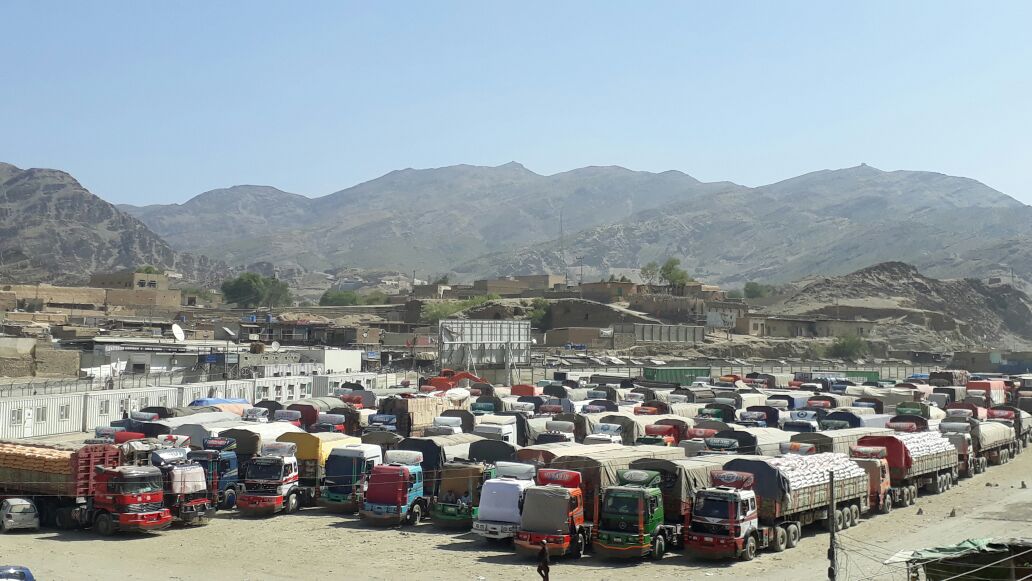 The agents announced to continue their strike bringing trade activities to a complete halt. Hundreds of trucks remained stranded on both sides of border due to the strike of the agents.

The agents claimed that the department was not showing seriousness to resolve their problems and vowed to continue strike till acceptance of their demands.

They urged the authorities concerned to take notice of their problems as soon as possible so that trade activities could resume.

Traders fear they would suffer losses worth millions if the strike was not called off as many trucks loaded with perishable food. The clearing agents oppose imposition of Weboc system by custom officials at Torkham border.