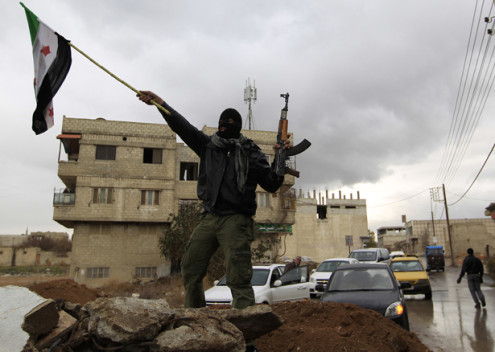 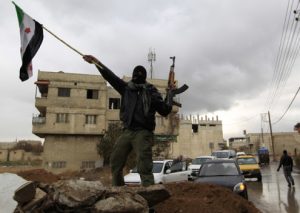 PESHAWAR, June 30: The Daulat-e-Islami of Iraq and Syria, which is also known as DAISH, has announced establishment of Khilafah (Islamic system of governance) in some parts of both the countries.

DAISH stated in a message on internet that they had taken over the area from Halab city of Syria up to Diyala city of Iraq and named the government as ‘Islamic State’, with Abu Bakar Albaghdadi as the president of the state.

DAISH has been fighting against the government in Iraq and took over the control of several areas including Mosal, the second major city of Iraq.