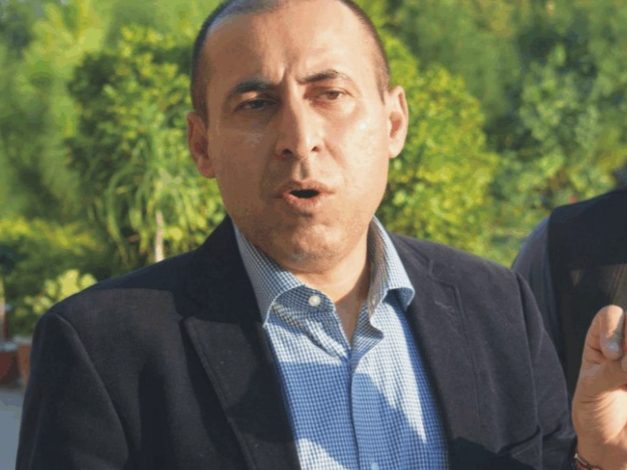 PESHAWAR: The former vice-chancellor of Bannu University, who was sacked after emergence of an objectionable video, has also been sacked from Islamic International University Islamabad (IIUI).

According to a notification issued by the IIUI, Engineer Syed Abid Ali Shah had joined Islamic International University on August 08, 2016 and he was appointed in BPS-21 in the Department of Civil Engineering in the IIUI. The notification said that Syed Abid Ali Shah after completing one year of service was sent on deputation to Bannu University on August 08, 2017 where he was given the responsibility as vice chancellor.

After around two years of service in Bannu University, an objectionable video of the vice chancellor went viral on the social media in which he can be seen dancing with a girl in a room. After the emergence of the video, the university students also started protests for his removal. During the initial inquiry of the video, the vice chancellor was sent on forced leave of three months. It was done to make sure that he could not influence the inquiry and truth comes out completely.

KP governor had taken notice of the incident and formed an inquiry committee over the issue. The committee gave opportunity to Abid Ali Shah to come and defend himself, but he chose to stay away. As a result, he was sacked from his job under the recommendations of the inquiry committee. After removal of Abid Ali Shah, Sultan Mehmood was given the responsibility of vice chancellor of the university on temporary basis.

After his sacking from Bannu University, Abid Ali Shah contacted the IIUI administration and sought chance for explanation, but the university decided to sack him.