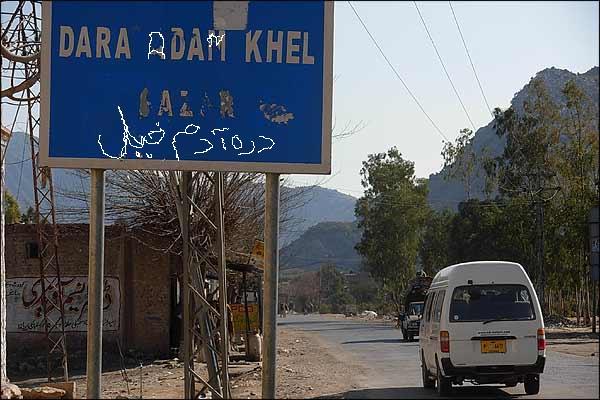 The protesting students, who gathered in front of Kohat Press Club, said more than 150 students from Darra Adamkhel College will appear in the B.A B.Sc exams. They said the university administration has shifted their centre from their college to Kohat which is unjust.

“The examination hall of the B.A, B.Sc exams of Darra Adamkhel students has been shifted to Government College Kohat No.2 which is unjust,” a protesting student told TNN.

“Exams were also held previously in Darra Adamkhel College but this time they have shifted the hall to Kohat for unknown reasons,” another student said.

The agitating students also chanted slogans against the university administration.

On the other hand, the university administration said the examination centre of Darra Adamkhel College was shifted to Government College Kohat No. 2 as the number of students attending the exams from FR Kohat was less than the required strength.