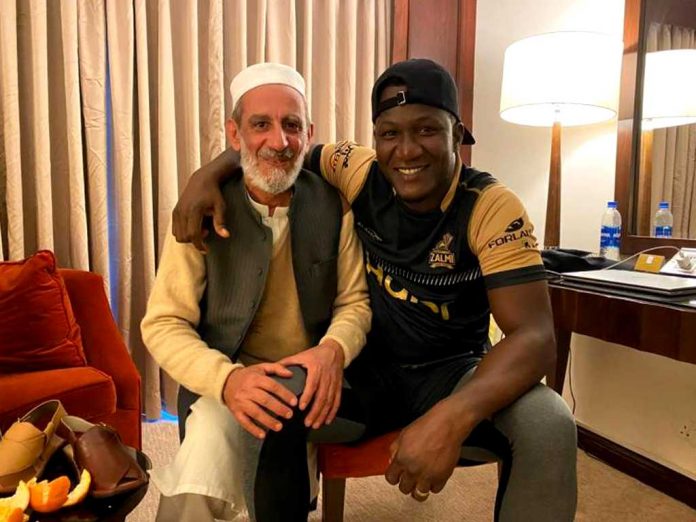 Chacha Nooruddin said all the Peshawar Zalmi players and staff greatly liked his Chappal gift, but Sammy was overjoyed with the gift and he kept two pairs of Chappal saying that he will now buy a matching Kurta to complete his Pakistani dress. 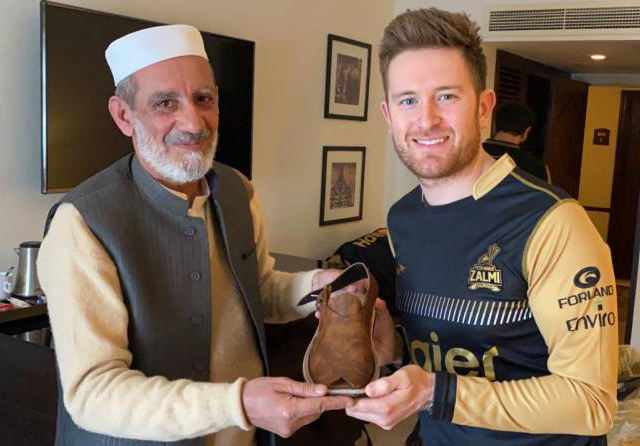 Chacha Nooruddin got fame after gifting his Chappal to Prime Minister Imran Khan after whcih the Chappal became famous as Kaptaan Chappal. In Karachi, Chacha Nooruddin’s son Islamuddin was also accompanying him. Islamuddin told TNN that they had taken Chappals of three designs to Karachi and each player selected Chappal of his choice design and color. He said all the players met them with great respect, but Darren Sammy went a step further and even left behind Pakhtuns in his hospitality. 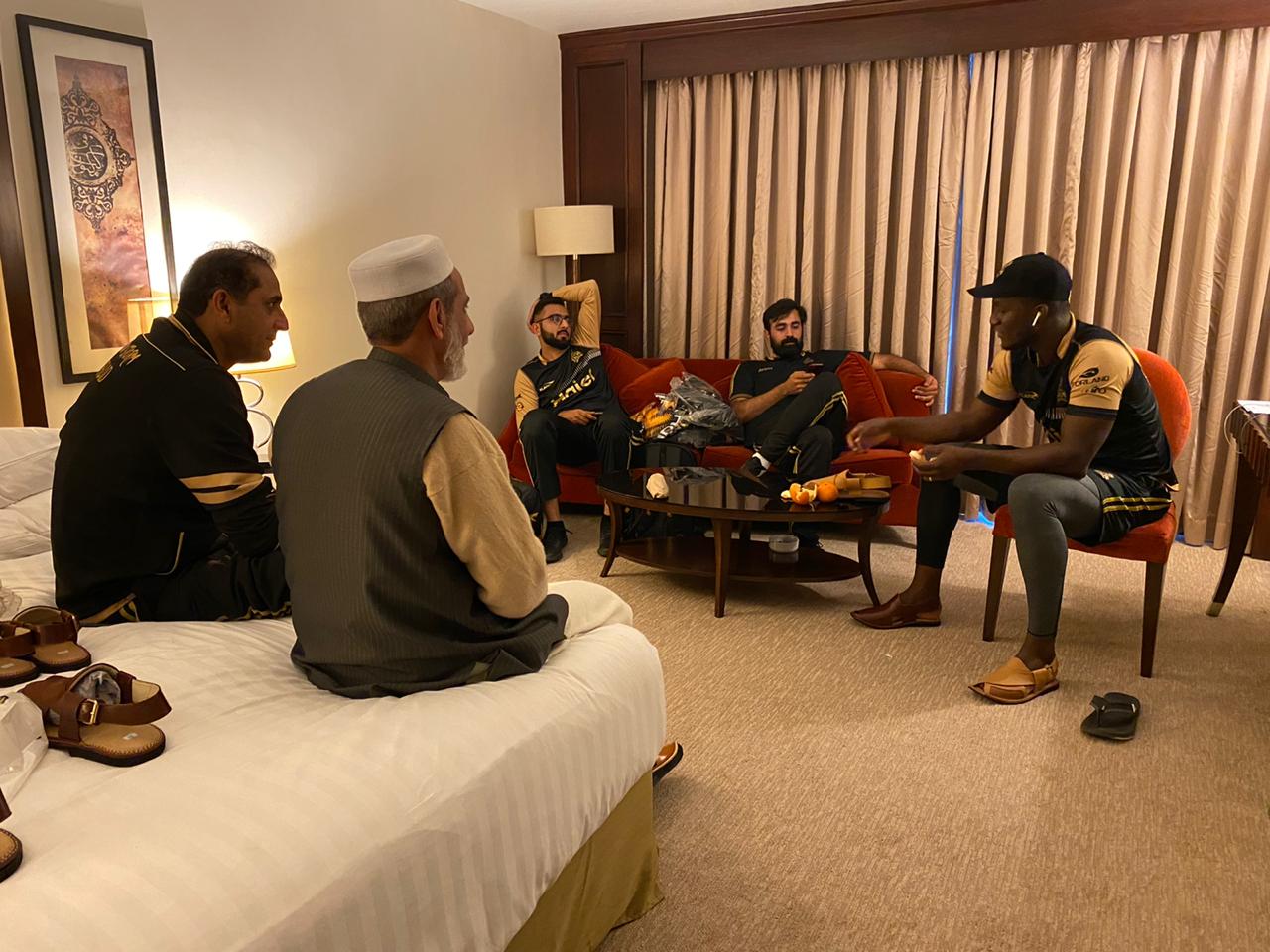 Islamuddin said his father was very happy after meeting Sammy. He said the purpose of the gifts was to express love for their favorite team. He said most of Pakhtuns extremely love Peshawar Zalmi and want to see it winning the fifth edition of PSL.

Peshawar Zalmi is particularly more famous within the Pakhtun fans in all parts of the world. Although there are no PSL matches in Khyber Pakhtunhkwa this season, but KP people are in full mood to to to Rawalpindi, Lahore and even Karachi to watch their favorite players in live action.