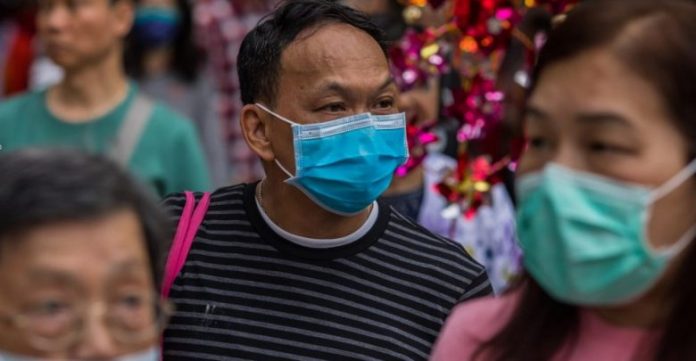 SHANGLA: The district administration of Shangla has formed a committee to collect data of Chinese nationals in the district due to the threat of coronavirus outbreak.

According to the additional deputy commissioner, the committee was constituted at a meeting of the Health Department officials. The committee will collect complete data of the Chinese citizens in the district and hand it over to the district administration. The local administration has also been directed to keep an eye on movement of Chinese nationals in Shangla.

The additional deputy commissioner said the district administration and Health Department have jointly taken precautionary measures in order to ward off the threat of outbreak of the disease. A separate ward for suspected coronavirus patients has also been set up at the District Headquarters Hospital Bisham.

The official said no case of coronavirus has been reported from Shangla or nearby areas. However, he said, precautionary measures have been taken as the main town of Bisham in Shangla is connected with Silk Route which is the main land route to China used by thousands of Chinese nationals. He said a large number of Chinese nationals are also working on China Pakistan Economic Corridor (CEPC) projects in the area due to which it has been put on high alert.

So far, there is no confirmed case of coronavirus in Pakistan. Few suspected cases were noticed, but the patients were kept in isolation wards and they are improving with treatment.

On Sunday, the death toll from the dangerous disease rose to 304 in China. Sunday also marked the first death from the virus outside China – The Philippines reported the first death from coronavirus. In China, there were 2,590 new confirmed infections on Saturday, bringing the total to 14,380. The infection has spread to over 20 countries in the world. Some countries have decided to evacuate their citizens from China amid global emergency declared by the World Health Organisation (WHO). However, Pakistan has decided against evacuating its citizens, trusting the healthcare system of China.

The Pakistan government says it would not take any decision in panic which many create danger of outbreak of the disease in the country. Those coming back to Pakistan on their own will also have to undergo all medical tests and observation before going home.