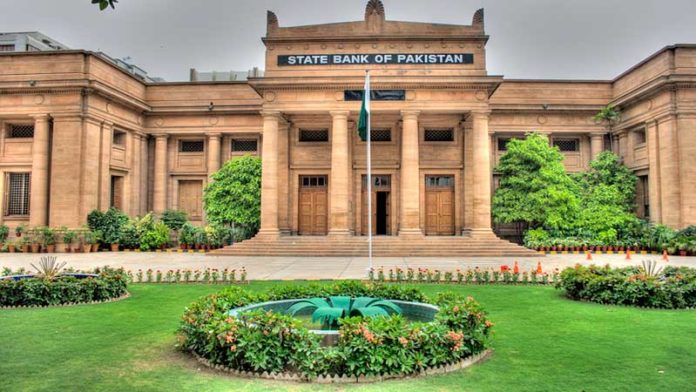 PESHAWAR: The State Bank of Pakistan (SBP) has rejected media reports that the data of most banks had been hacked and insisted that such complaints have been received from only one bank.

In a statement on Tuesday, the SBP said there is no evidence to this effect nor has this information been provided to the SBP by any bank or law enforcement agency. It said breach has happened only in BankIslami, and no other breach has been reported.

“All these temporary restrictions would be lifted once appropriate IT security measures are in place. It is stressed, that all restrictions pertain only to cross-border transactions, and no bank has instituted any restriction on domestic transactions,” the Bank clarified.

Earlier, media reports, quoting a senior official of the Federal Investigation Agency (FIA), stated there was a surge in number of complaints that people have lost their money, running into millions, from their bank accounts due to hacking.

The FIA’s Cyber Crime Director Capt (R) Shoaib was quoted as saying that complaints regarding online stealing of money from the bank accounts had increased over the past few weeks. He said the data of all main banks of the country had been hacked by ‘international’ hackers and the management of the banks through the SBP had been asked to protect their data and money of their clients.