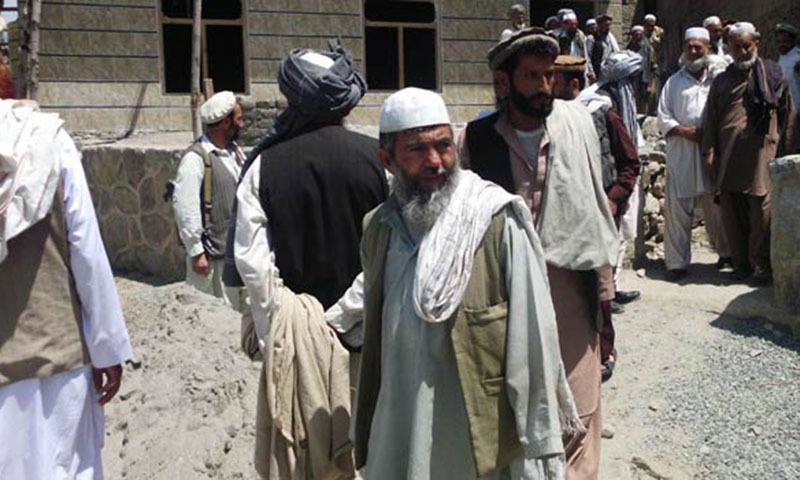 MIRANSHAH, 3 December: The elders of Dattakhel tribe in North Waziristan have announced boycott of all government Jirgas.

The tribal elders said the decision has been made in protest against not getting tokens for return of displaced persons.

Malik Abdul Jaleel and Nek Zali said at a Jirga in Miranshah, main town in North Waziristan, they were assured by the Khyber Pakhtunkhwa governor and other officials that their repatriation and rehabilitation will be ensured this month. They said the displaced people have not received tokens for return so far. They said all the Jirgas convened by the government will be meaningless in the absence of the tribal elders.

The tribal elders also announced to stage a protest camp in front of Bannu Press Club from 11 December.