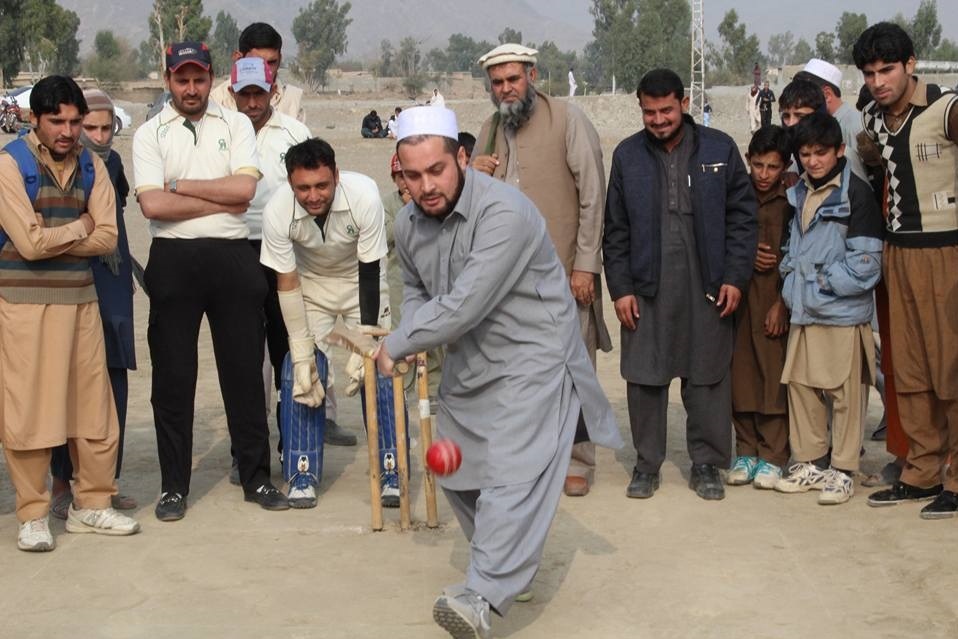 The opening match of the tournament was played between Sultan Abad Cricket Club and Panthers Cricket Club in which the former beat the later by eight wickets.

The Panther Cricket Club scored 98 runs while batting first. The Sultan Abad Cricket Club achieved the target for the loss of only two wickets.

Speaking at the inaugural ceremony, MNA Bilal Rahman said a sports complex would be established in Haleemzai tehsil of Mohmand agency.