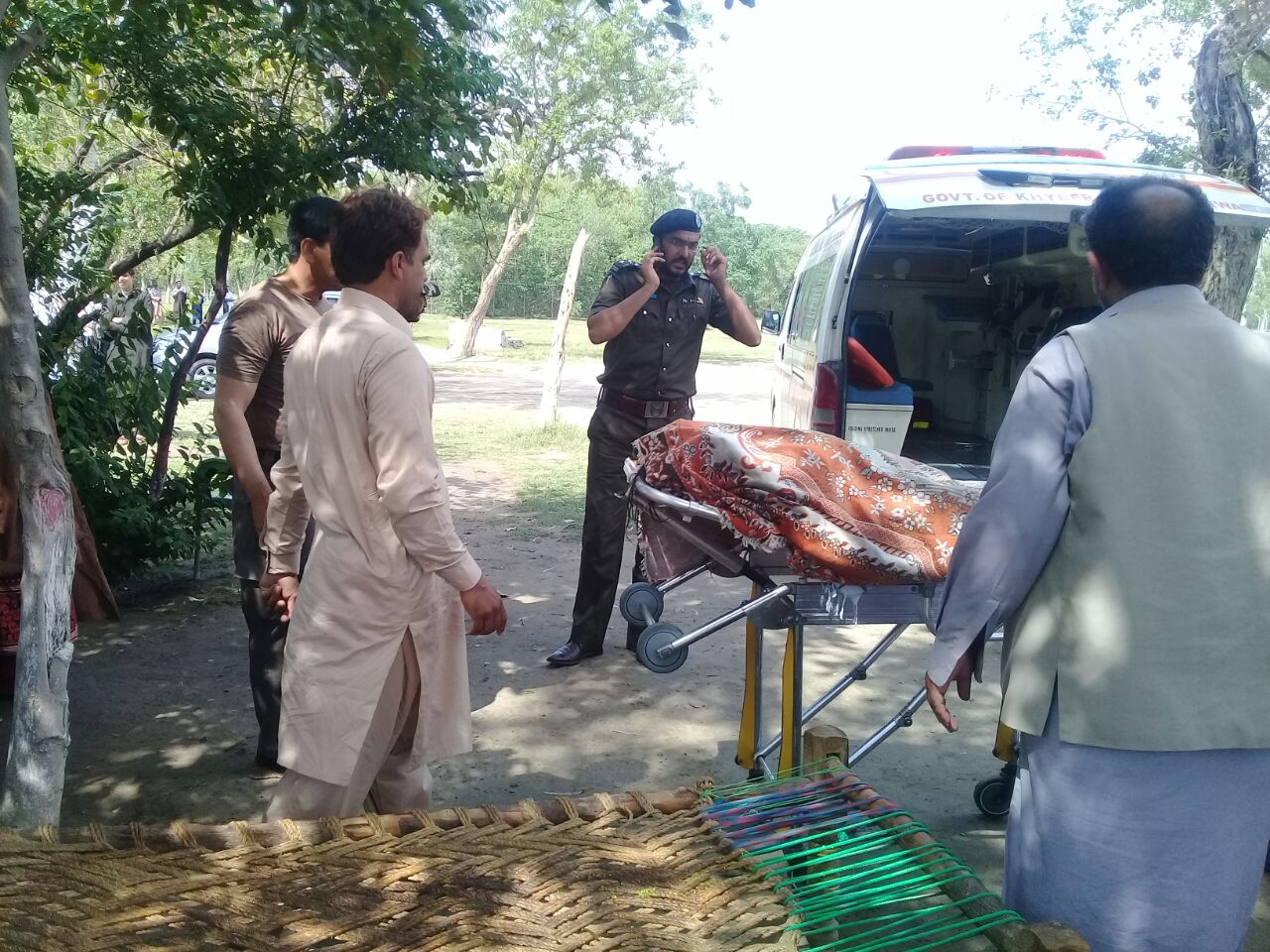 A family hailing from Peshawar had gone to picnic at the Kund Park where two girls and a boy sat on a slippery rock when one of the girls stood up to take a selfie, losing control of the rock she drowned, reported police officials.

While saving the drowning girl, her cousin was also swept away. The boy, who saw them drowning helplessly tried to rescue them but met the same fate, police added.

Locals reported that the local divers and rescue teams reached on the spot and pulled out bodies of the girls identified as 19-year-old Sana Gul and 22-year-old Qainat.

However body of the boy hasn’t been found as yet. The rescue divers have launched a search operation to find the missing boy.

The Kund Park is an amusement park located in Nowshera, some 46 kilometers away from district Peshawar. The park is located between the deep and fast flowing River Indus and River Kabul and has become a major center of attraction for nature lovers. 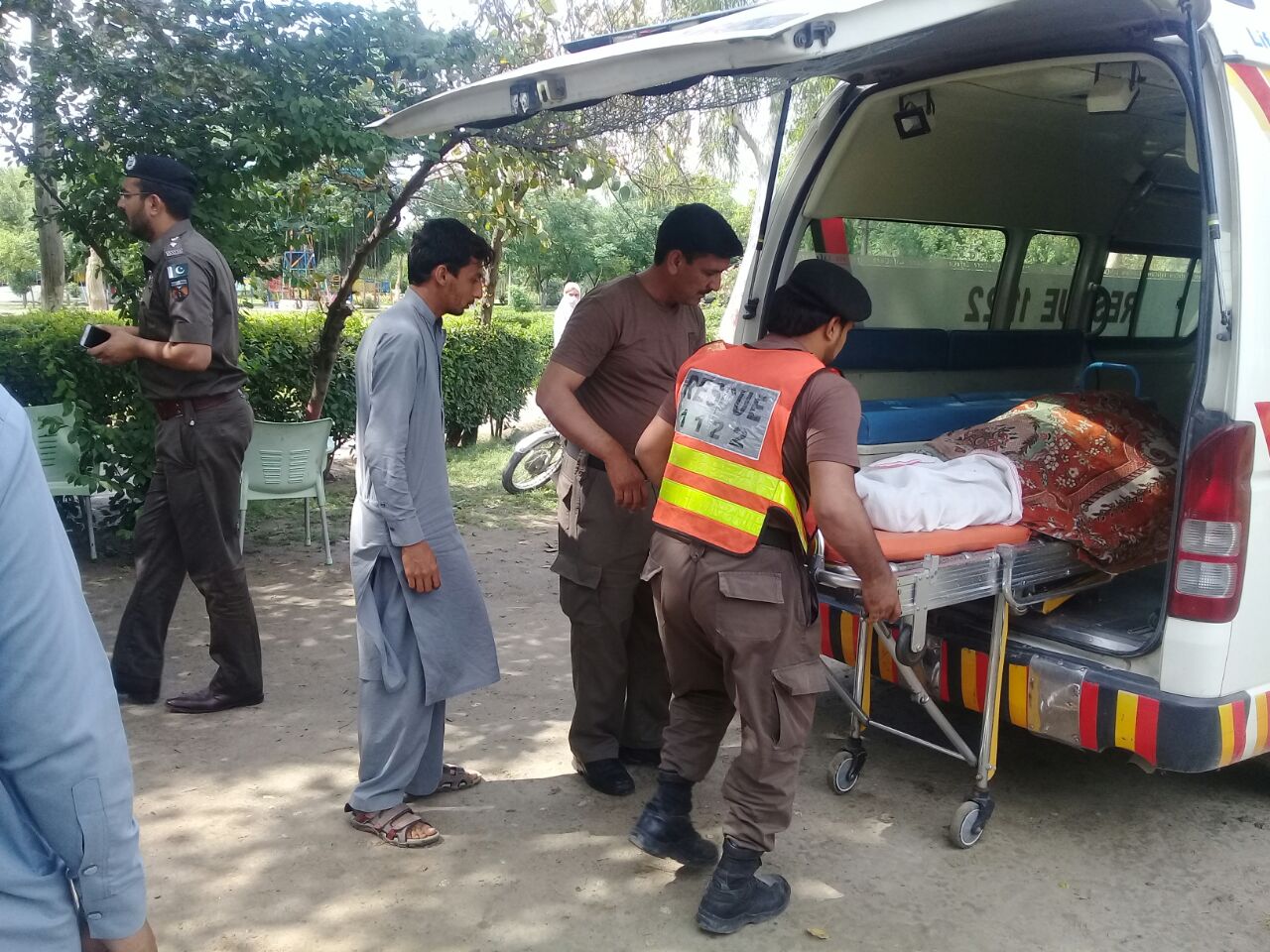 A large number of families and youth throng to the park as to enjoy on weekends and a heavy rush is being witnessed by the locals.

About two weeks earlier, a boat capsized in Sardaryab Charsadda 43 kilometers away from Nowshera, where 13 students of a seminary school were drowned and 11 of them were rescued on the spot. However bodies of the missing boys were found within 48 hours.

In a separate incident, a student of Engineering University Jalozai Camp had also slipped in Sardaryab and his body was recovered after many efforts after one week.

After the rising drowning incidents, the deputy commissioner of Charsadda Muntazir Shah had imposed ban on swimming and boat-riding without safety jackets. The owners of boats were also instructed to register their boats with the district administration.

The selfie deaths have surged in the world as four days ago, two youths lost their life while taking a selfie in seaside town of Africa, Chile.