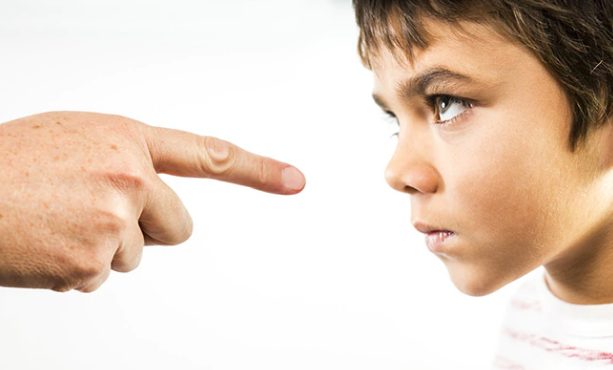 PESHAWAR: As a parent, if one finds his/her child throwing tantrums by clenching fists, kicking feet, screaming and shouting while sobbing, one may wonder if there is truly something that the child wants and is expressing it in this manner, or if it has simply been his pattern of behaving in this way.

According to mental health specialists, if your child has stopped engaging in activities and has become loud and grumpy, resulting in him shouting and directing his wrath over the smallest of things, there is something wrong with him and you must intervene right away to assist him in overcoming the trauma that he is facing and making him act in this particular manner.

Before one takes any action, it should be considered what might possibly be causing child’s rage.

It could be because he/she didn’t do his/her best on a school test despite giving the best and trying hard, or because the child’s best friend switched schools.

Aside from that, a child may be subjected to bullying by peers, or he may have lost a loved one or a pet.

There are other less serious possibilities too, such as not getting his favourite toy or being forced to do something he doesn’t want to.

Moreover, kids often ‘feel’ like their siblings are being treated nicely and differently causing them to slump into depression. So, one needs to consider even the slightest of possibilities to get an idea about the reason behind a kid’s rage.

In any such case, one may be concerned about child’s mental health and may be unsure of how to deal with him.

First and foremost, do not panic. That’s perfectly normal, and one can handle it like a pro because it’s not a permanent phase as child’s behavioural patterns tend to change throughout time, and they may grow out of it as well.

Try not to scold the child immediately, as this may make him act even more irrationally. Maintain your cool and deal with him politely until his rage dissipates.

When you feel he has calmed down completely and is sorry enough to talk to you and apologise for his behaviour, don’t show your back to him. Instead, make him sit down and gently ask him what makes him act the way he does. Pay attention to what he has to say. Don’t pass judgement. Allow him to speak his heart out and express all of the reasons behind the rage that he is expressing through his actions.

Your child may believe that it is solely happening to him and nobody else. Teach him about the various emotions and how they affect us differently. Tell him it’s okay for him to act strange at times, but also teach him how to control his emotions so it doesn’t become a habit in the long run. Don’t worry if your child doesn’t speak up right away. Don’t lose hope in him. Give him a chance. Don’t make him feel ignored or left out by ignoring him. Instead, keep asking him from time to time. He’ll finally express his dissatisfaction with what’s bothering him.

Despite applying the aforementioned techniques, if your child still doesn’t open up about the reasons behind his anger, get the assistance of your child’s paediatrician or school counsellor.