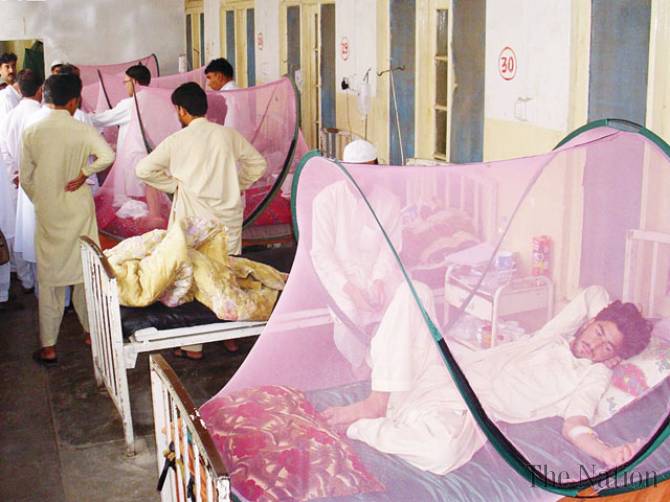 PESHAWAR, 8 October: Three more patients, including two women, died of dengue fever in Peshawar on Saturday after which the death toll from the disease in Khyber Pakhtunkhwa has mounted to 48.