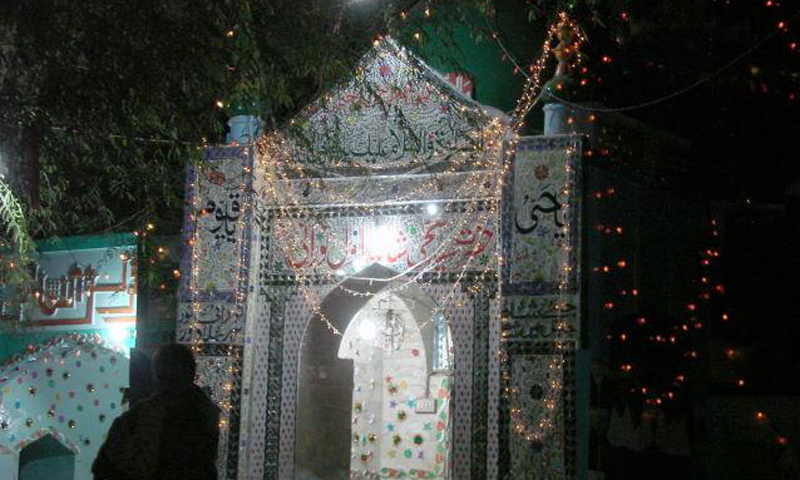 QUETTA, 13 November: The death toll in the Shah Noorani shrine blast in Khuzdar district of Balochistan has mounted to 52. Over a hundred people were also injured in the blast on Saturday evening.

Khuzdar Deputy Commissioner Sohail Rehman told TNN that it was a suicide blast and the bomber was a young boy.

Sindh Police have enhanced security at all the shrines after the Khuzdar blast. The shrine of Syed Bilawal Shah is situated in Hub tehsil near Sindh province. A large number of devotees from Balochistan, Karachi and rural Sindh visit the Shrine.