Yar Hussain Sahil Afridi was one such bright star in the field of Pashto literature who died at the age of 68 after protracted illness on Sunday night and left his family and followers in gloom. His funeral was offered at Khyber Market in Landikotal on Monday which was attended by people associated with the field of art and literature, tribal elders and other people in large number. 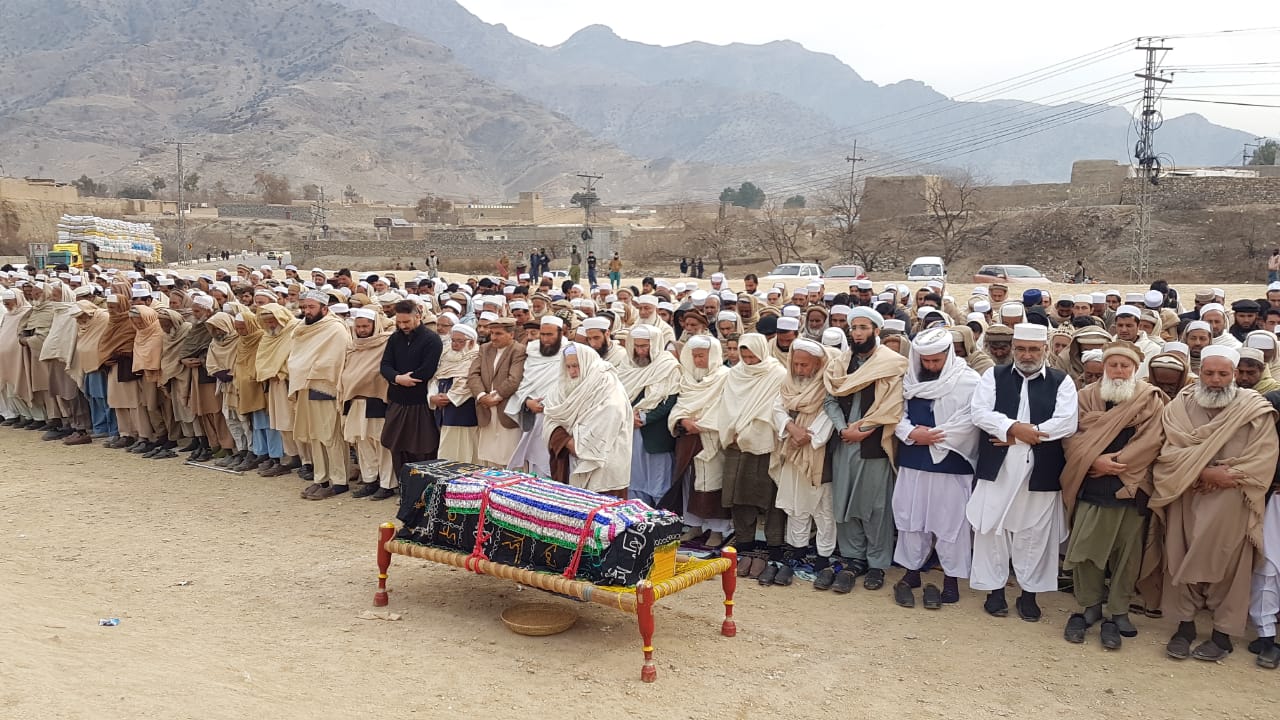 Professor Dr Aslam Taseer said while talking to TNN that Khyber tribal district has a unique status for promotion of Pashto literature and poetry. He said that after Khatir Afridi and Hazro Afridi, Sahil Afridi got much fame for his unique style and quality poetry. He was regarded one of the top teachers of Pashto Ghazal.

Dr Aslam Taseer said Sahil Afridi was the voice of Pakhtuns and he always highlighted their issues and sentiments through his poetry. His three books on Pashto poetry Sahil Chapay, Zaar and Zarobay got much fame among the followers of Pashto literature.

According to local literary organisations, a lot of poetry written by Sahil Afridi still remains unpublished. He belonged to a humble background and he was a driver by profession. He spent most of his time in Lahore and Karachi. He belonged to Sepah Zakhakhel sub-tribe of Afridi tribe.

Professor Abaseen Yousafzai, Chairman Pashto Department, Islamia College Peshawar University, said while talking to TNN that Sahil Afridi was an extremely down to earth and humble person. He said Sahil Afridi was simplicity personified and it was also reflected in his poetry. He said Sahil Afridi also played important role in establishment of local literary organisations. Pashto Ghazals and songs written by him have been used by eminent singers and musicians.

Atif Parhar, a colleague of the deceased poet at literary organisations, said Sahil Afridi was a follower of non-violence philosophy. He said he spread the message of love and peace through his poetry.

The deceased Sahil Afridi has left behind three sons and six daughters.