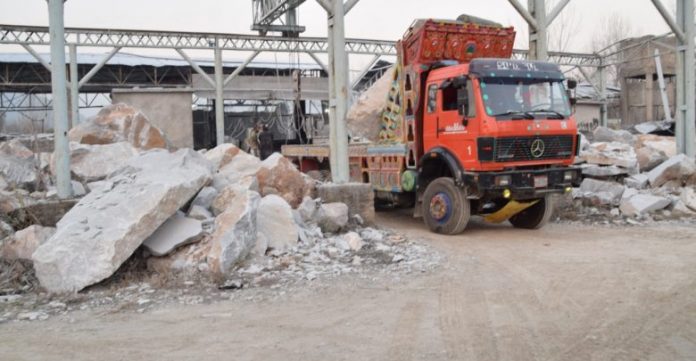 BUNER: The Khyber Pakhtunkhwa government has finally showed some positive intent for establishment of marble city in Buner as it says that the process of land purchase for the project will commence within two months.

In an interview with TNN, Special Assistant to KP Chief Minister on Public Health Riaz Khan said Rs500 billion was set aside in the budget 2019-20 for kicking off work on Buner Marble City. The project was approved by former speaker of KP Assembly Bakht Jehan Khan during the government of Muttahida Majlis-e-Amal (MMA) and budget was also approved for it during different governments, but work could not be initiated as the project was politicised.

Buner Marble Association president Murad Ali Khan said while talking to TNN that establishment of Buner Marble City was announced several times, but the powerful chief ministers or ministers used to divert its funds to their own constituencies.

Riaz Khan said two sites were identified for the marble city – the first site is situated in Kangar Gali and the other in Ambela. He said the KP Economic Zone Authority officials have visited both sites and they will finalise one site within a week or two keeping in view the required facilities for the project.

Steps of districts govt and challenges 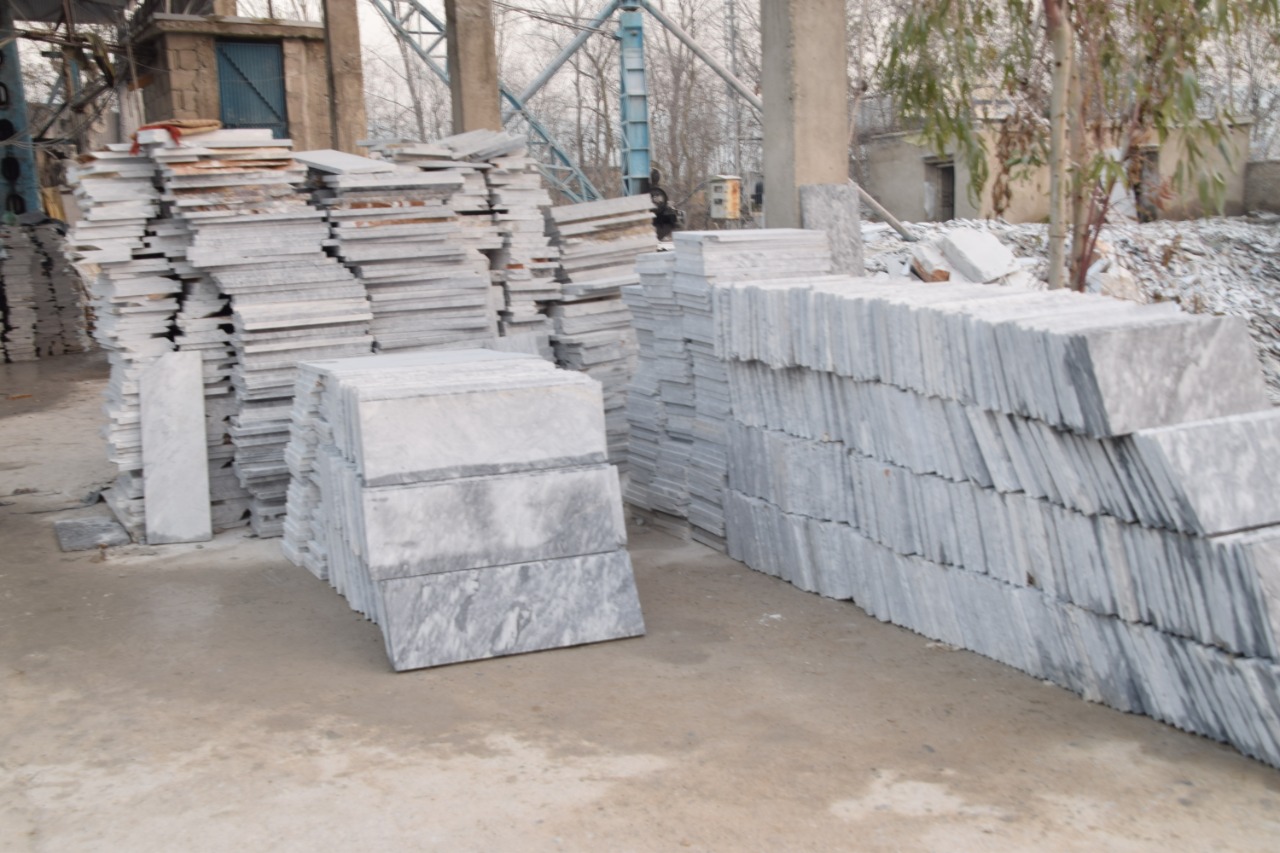 Assistant Commissioner Daggar Latifur Rehman said the people of Salarzai tehsil were not initially prepared to give lands for marble city and the administration had to work hard to convince them that it would generate economic activities and jobs in the area. He said the administration has imposed Section-4 in the area for land purchase for the project, but the availability of funds remains a problem. He said the provincial government faces problem of shortage of funds, while the local people are waiting for payments for their lands.

Latifur Rehman said 1,052 kanals land will be purchased for marble city. He said the land purchase will be completed within two months if the government provides funds on timely basis and then work on the project will kick off. He said the project would complete within three to four years with an estimated cost of Rs6-7 billion.

Why marble city needed in Buner?

The local marble industry has become a nuisance for the local population due to increasing air and water pollution. Besides affecting health of humans and other creatures the pollution caused by marble factories is also damaging crops production.

People involved in marble business said there are about 430 factories and 300 mines in the district which supply tonnes of marble to different parks of the country. All these factories have been set up without any proper planning and causing problems for the population. The trucks carrying marble have also damaged local roads due to which accidents happen routinely. 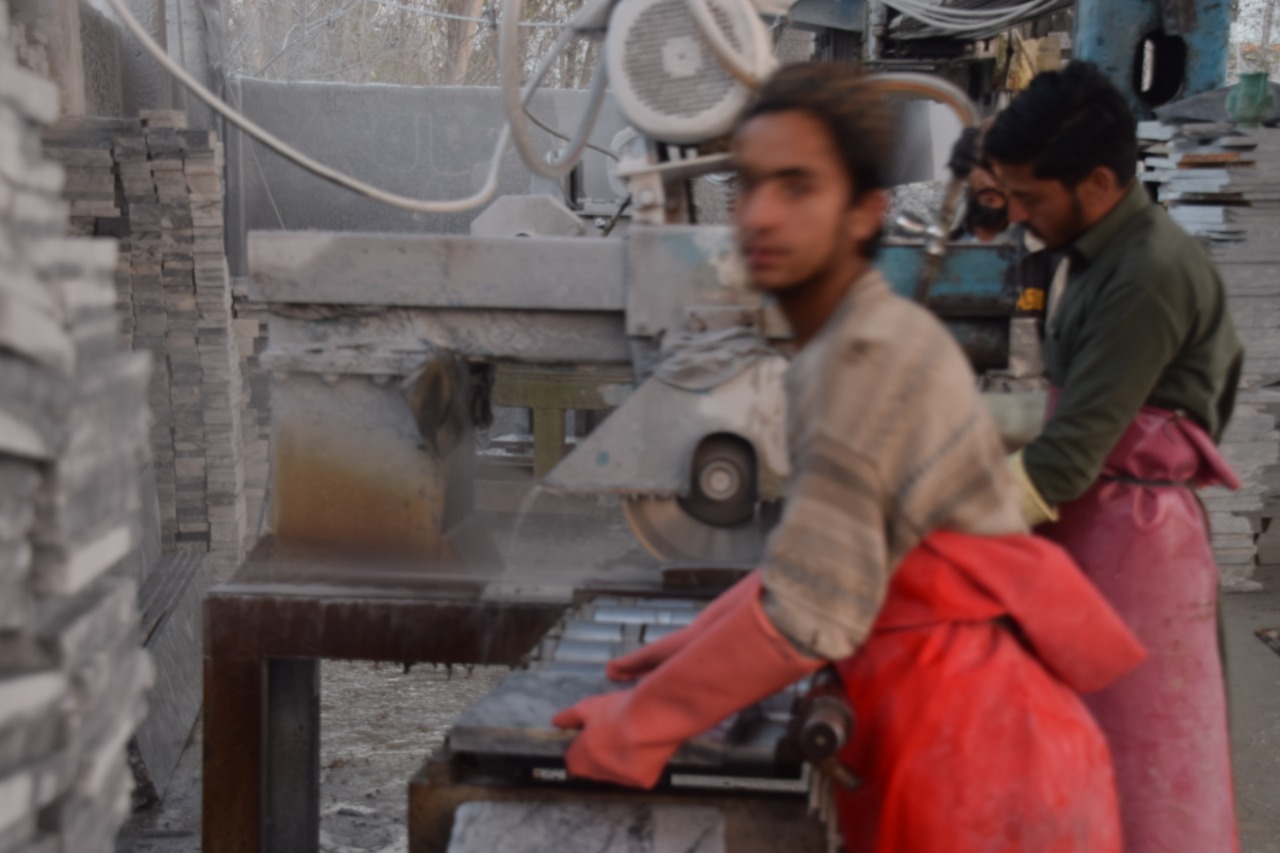 Environmentalist Dr Fazlur Rehman told TNN that marble factories were set up arbitrarily in Buner in populated areas and they are throwing their wastes in streams and nullahs which has badly impacted local environment.

According to environment laws, factories are bound to pass the used water through treatment plants before releasing it outside the factories. However, Dr Fazlur Rehman alleged that most factories don’t pay any heed to environment laws and throw their wastes directly into streams and nullahs.

Riaz Khan said establishment of marble city is direly needed in Buner and he will try his best to complete the project within the PTI tenure in the government.

Buner Marble Association has also called upon the government to include all the marble factories in the marble city to resolve problems of factory owners and citizens caused by environmental degradation.