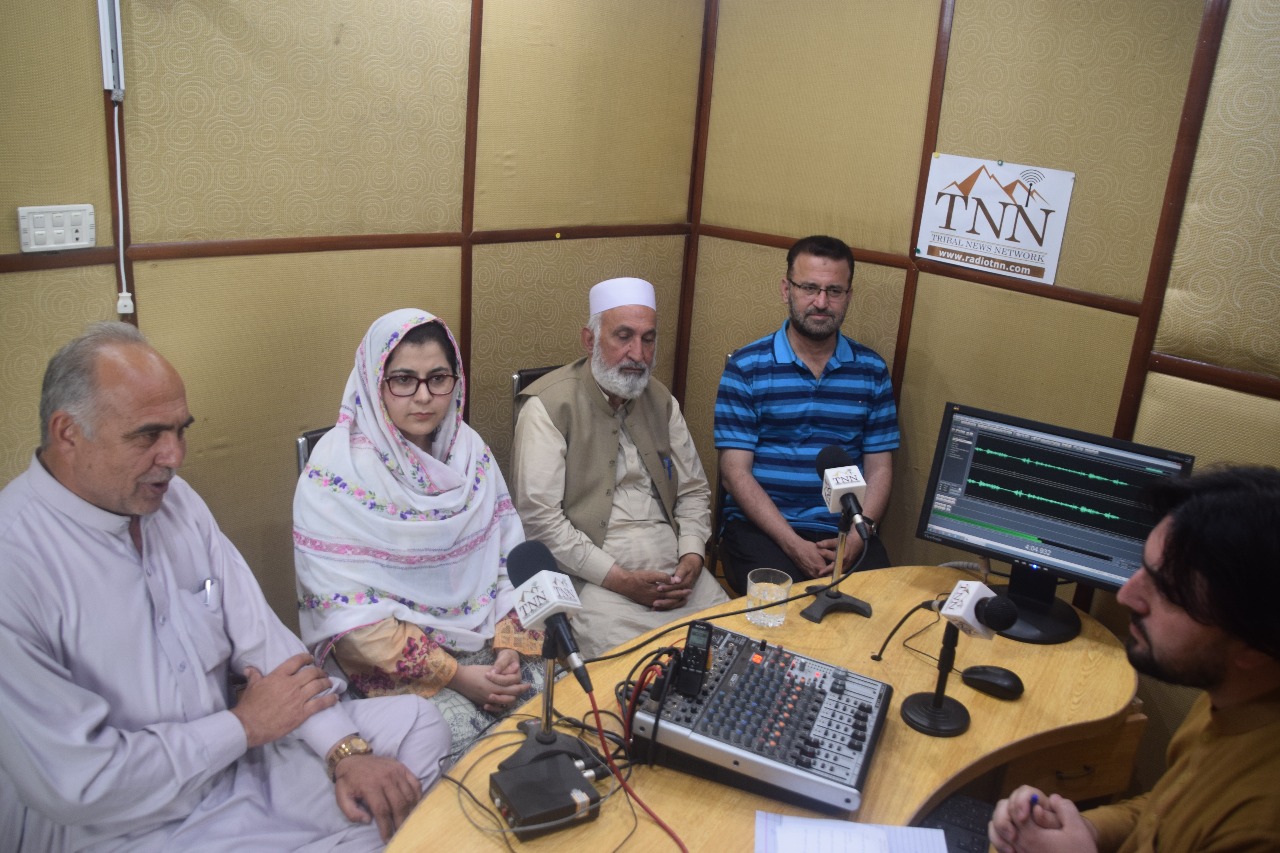 Although the people in Fata are celebrating extension of the SC and PHC jurisdiction to Fata, some analysts have also expressed apprehensions over this development.

Senior analyst and journalist Safiullah Gul said while participating in Badloon programme of TNN that the bill is full of flaws and it seems the government has passed the bill in haste to achieve some other objectives. He said the purpose of bringing this law may be aimed at halting a new movement initiated by the Fata youth.

Jhangraiz Mohmand said the new bill will prove counterproductive. He said any constitutional change will remain ineffective until abolition of Article 247 of the Constitution. He said that under this article, Fata still comes under the President of Pakistan and it is still up to him where he wants to extend the jurisdiction of the SC and PHC and where he wants to maintain FCR.

Malik Waris Khan said the existing judicial and patwar system in the country has many flaws and extension of this system to Fata will create further problems.

“There is no demarcation of lands in Fata and patwaris will have no means to demarcate lands. The new demarcation system is likely to trigger tribal feuds and enmities,” he said. 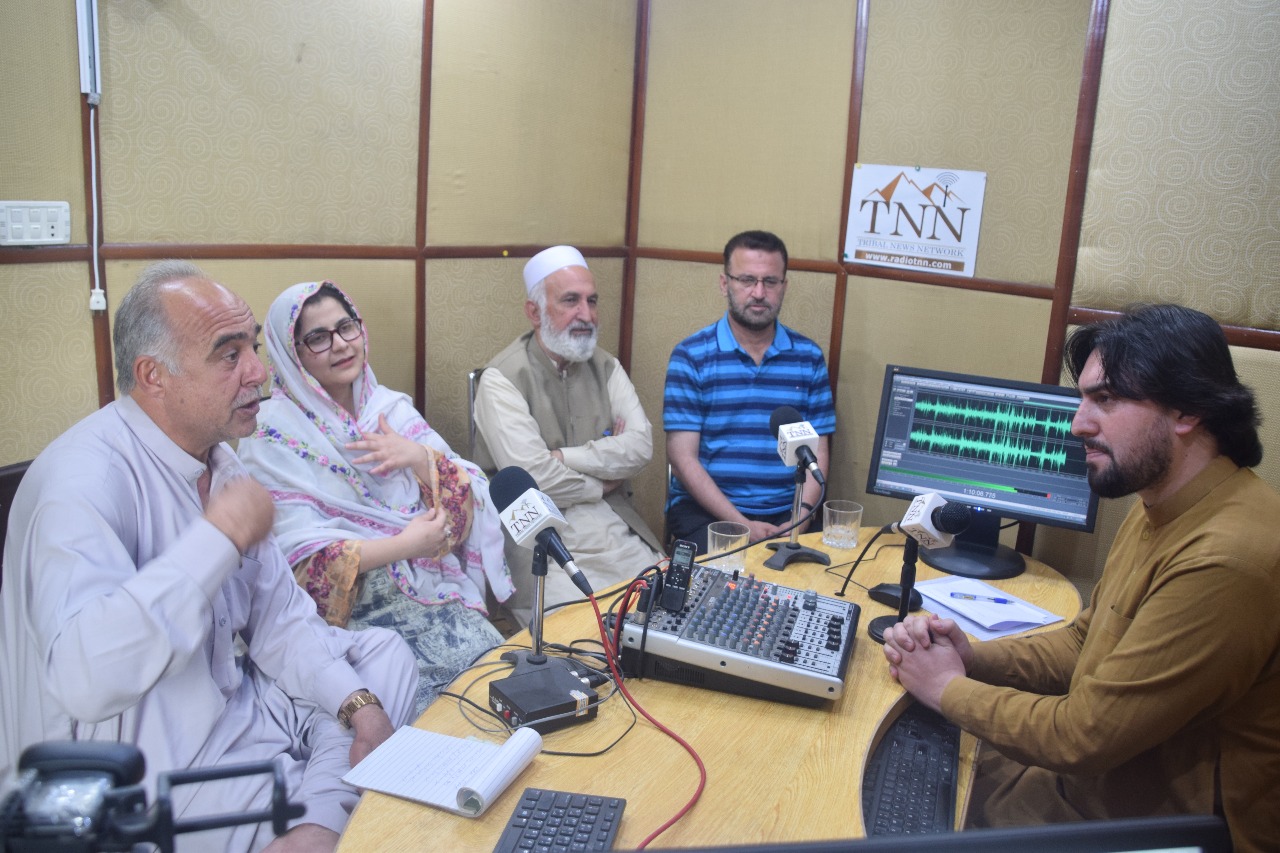 Naila Altaf said women enjoyed no rights in the old system of Fata. She said extension of judicial system will ensure rights for the tribal women.

“This system will encourage the tribal women to seek their right in ancestral property. They will have the option to approach the courts for their rights,” she said.

Jhangraiz Mohmand said it is still unclear whether the judiciary will function in Fata on the pattern of settled areas or there will be a system of political agent, appellate court and Fata Tribunal.

Safiullah Gul said the bill have not mentioned any timeframe for its implementation. He said the reforms process will remain questionable unless the government gives 3 percent share to the tribal areas in the National Finance Commission (NFC) Award. He said the allocation for Fata in the federal budget was also inadequate.

Malik Waris Khan on the occasion repeated the demand of repatriation of all displaced persons and announcement of a mega development package for Fata before implementation of reforms.