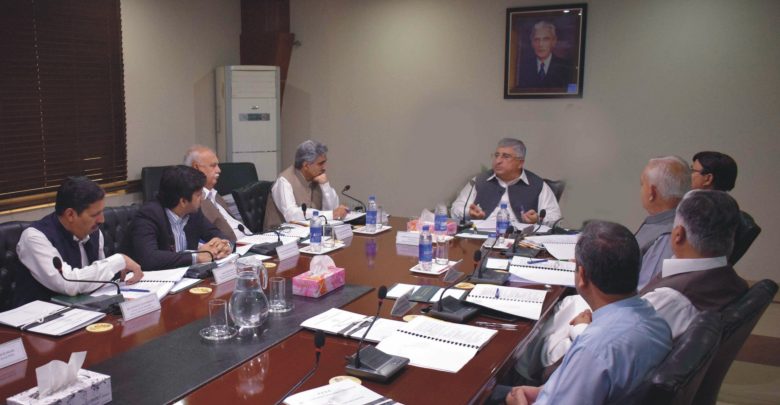 PESHAWAR: The KP Energy Development Organisation expressed concerns over delay in completion of hydel power projects and decided to take disciplinary action against those responsible.

The decision to this effect was taken at a meeting of the 25th Board of Directors with chairman of the board Sahibzada Saeed Ahmad in the chair.

The board discussed administrative affairs and decided to amend Pedo Act and rules to improve performance. The participants strongly condemned the ongoing corporate sector and declared in violation of rules as well as non-implementable.

The participants said that people from market have been hired with salaries in hundreds of thousands but their performances were extremely poor.

They said that this culture has also failed to bring any positive improvement in performance of other institutions.

Secretary Energy Saleem Khan informed that board about delays in project, prompting Chief Executive Pedo to issue directives to authority to take action against projects directors, contractors and consultants.