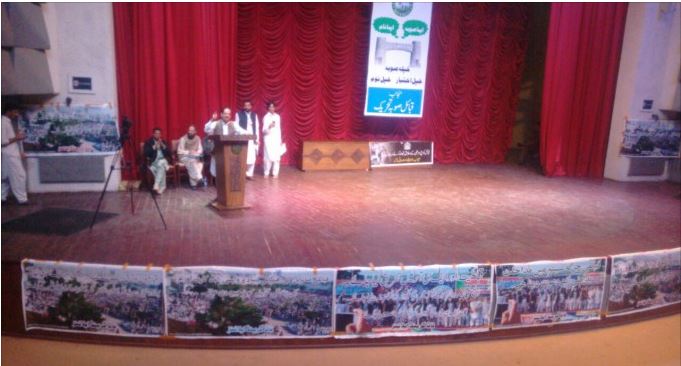 On the reforms process Public opinion has been divided in FATA over the mode of reforms in the tribal areas. The FATA Political Alliance comprising different political parties is supporting merger of FATA with Khyber Pakhtunkhwa, while the FATA Grand Alliance comprising tribal maliks and elders is opposing this proposal from the very beginning.

The FATA Grand Alliance and Jamiat Ulema-e-Islam-Fazl (JUI-F) FATA chapter have now formally announced to launch a movement for establishment of a separate FATA province under the banner of FATA Grand Jirga. This announcement was made at a meeting of the Alliance members with JUI-F leaders at Nishtar Hall, Peshawar few days ago. Participants of the meeting said merger of FATA with KP is a conspiracy against unique identity and cultural values of the tribal areas. They said only three FATA lawmakers and three political parties of KP, which have no significant representation in the Centre, are raising voice in favour of the merger.

Malik Khan Marjan, who participated in the Jirga, said “The FATA people will be given their specific identity and they will not accept the dictates of outsiders. The issue of merger will remain in doldrums until the tribal elders are taken into confidence over the matter,” 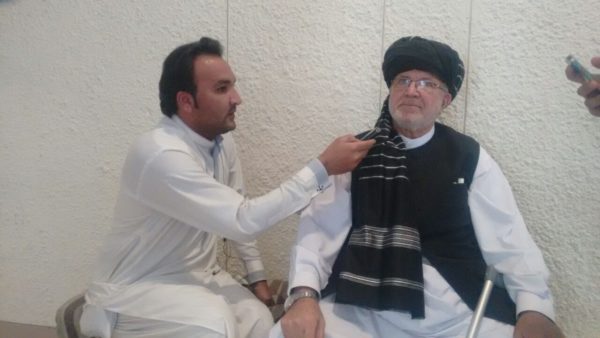 On the other hand, MNA Shah Jee Gul Afridi, who is actively participating in the FATA reforms process, says about 85 percent population of FATA is supporting merger with KP. “The tribal people would have supported such elders had they done anything better for them. They (maliks) are now opposing the reforms process as they have realised that their monopoly is in danger. If they refer to my statement of 2013, it was given in that particular scenario to at least get rid of the existing system, but later on we saw that overwhelming majority supports merger with KP. In case of creation of a separate province, we will need to make appointments from constable to IG level and build a huge infrastructure that will consume about 50 years. We cannot afford to keep our next two generations in the dark for the reforms process,” Shah Jee said. 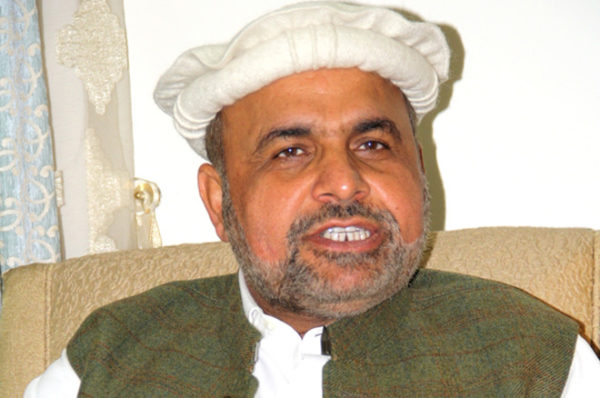 FATA Parliamentary Leader Nasir Khan Afridi says Minister of State for SAFRON Ghalib Khan has made a wrong statement that all the tribal lawmakers have agreed on the merger. “I can’t term them wrong as they are using their democratic right to make demands. However, I am not supporting the demand of merger. Leaders of political parties cannot deviate from their party policy, but I am an independent lawmaker and I will only adopt that stance which is in best interest of FATA people” he said. 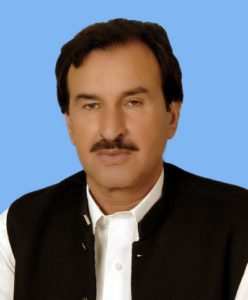 Naheed Afridi, a member of Takra Qabaili Khwendo, who hails from Khyber Agency, says “Who has consulted the FATA people on creation of separate province and who is going to create a new province? Their only aim is to obstruct the merger process,” 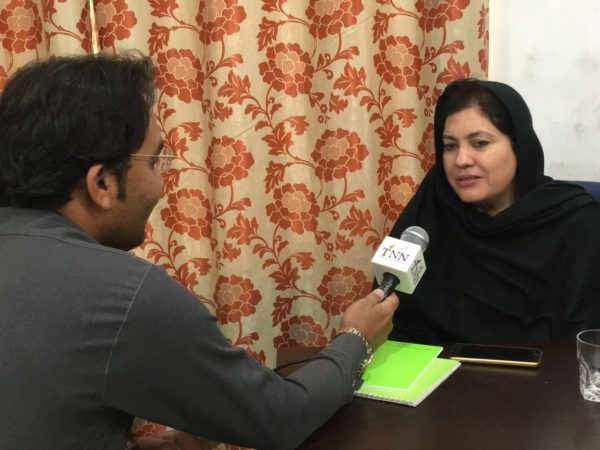 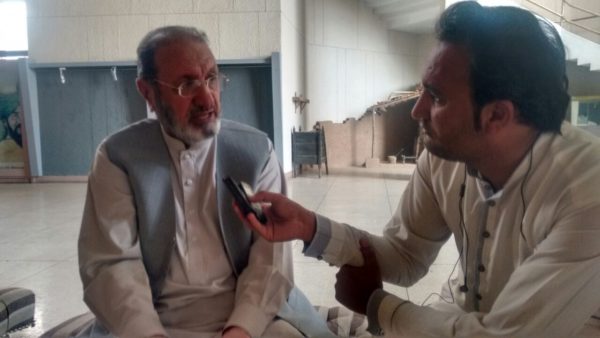 Malik Faizullah Jan Kokikhel from Khyber Agency is against the movement of FATA Grand Jirga and says these maliks are not sincere with the FATA people. “FATA Grand Jirga is treading a wrong path because the maliks included in it have always deceived the people. They are neither trustworthy nor they can face the tribal people. I am personally against the merger and I will soon launch a separate movement for this purpose,” he said. 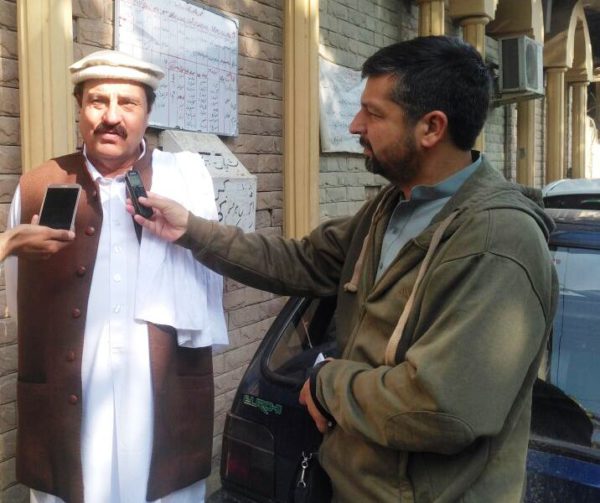 Shoaib Mehsud from Waziristan says: “I support creation of FATA province because it is the demand of our elders. The young generation is in support of merger. They hardly know anything about possible damages of merger.”

Sher Alam from Makeen tehsil of South Waziristan says: “Separate province appears to be a good option, but it has also created divide. If the stalemate ended in scraping of the reforms process altogether then it will be a huge loss.” 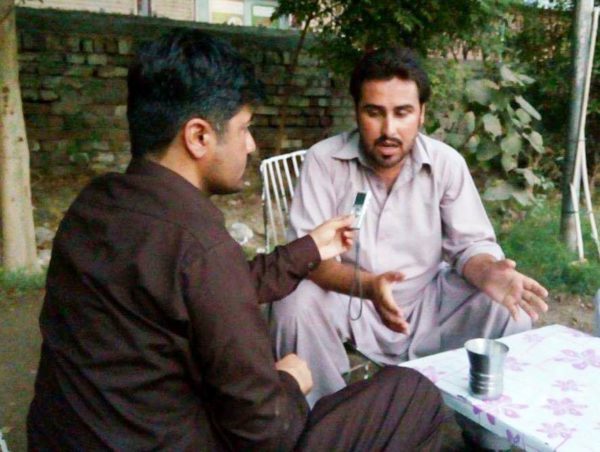 Rehman from Charkhel, Kurram Agency, says: “When a movement for merger was launched, these elements came in its opposition to protect their vested interests.”

Muhammad Alam from Kurram says “These people want to keep the FATA people in darkness. Separate province will require a separate governor house, chief minister house, provincial assembly, judicial system and other set up which would be an uphill task. I support immediate merger of FATA with KP,”.

Ziaul Haq from Orakzai says: “Gilgit-Baltistan has also been given status of a province, but that is limited to paper work only. They don’t have any powers. Same will be the fate of FATA even if it got provincial status.” 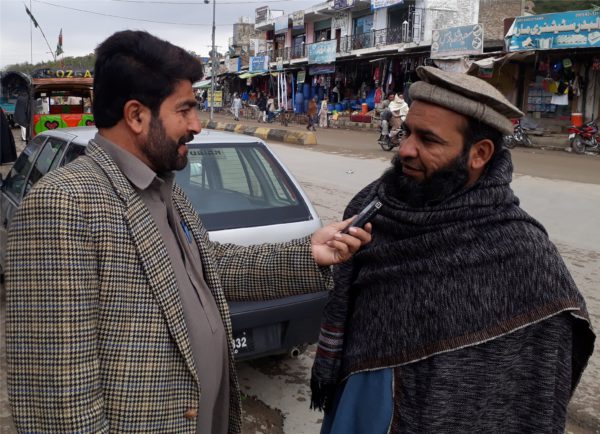 Wakeel Afridi from Bara, Khyber Agency, says: “Provincial status will be good for FATA, but the government will not accept this demand. The movement for separate province is destined to fail.”

Kausar Khan Mohmand from Sangar Killi says: “Movement for separate province is an endeavour to sabotage the efforts for merger.

Abdul Manan Janbaz from Bajaur says: “FATA people have agreed on merger with KP with majority. The few anti-merger people should not impede the process of reforms in best interest of the FATA people.”