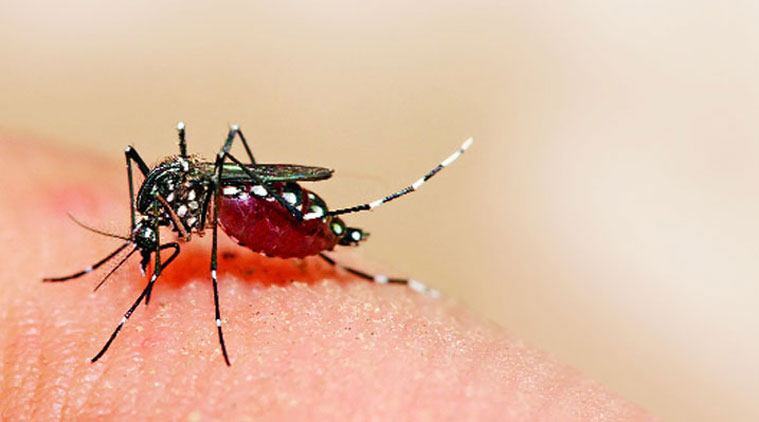 According to DRU, 30-year old Sagheer Ahmad, a resident of Manserha, was admitted to Ayub Teaching Hospital where he died due to the fever. Similarly, 65-year old Nazeer Bibi also breathed her last at KTH who was admitted at the hospital on October 5.