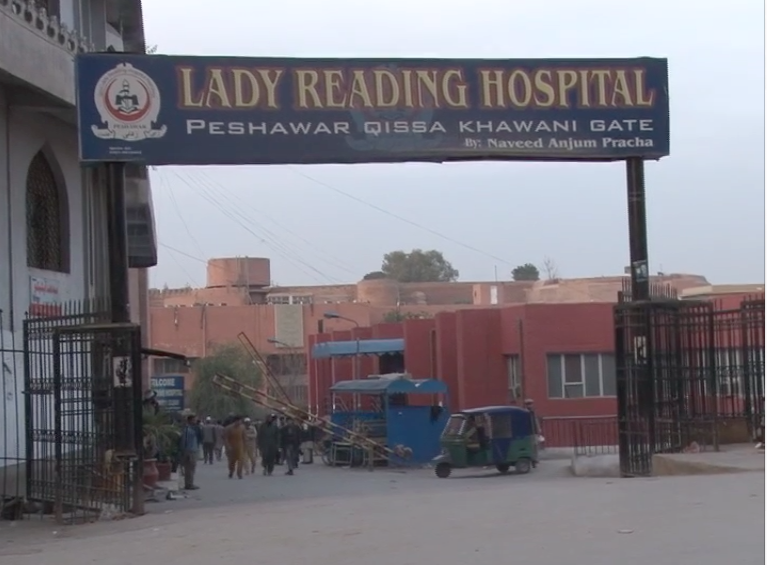 PESHAWAR: After causing more than 70 deaths and affecting thousands others last year, dengue virus is reported to have resurfaced in Peshawar with 26 people tested positive in last 24 hours.

Officials at the Health Department said that 26 persons were registered at different hospitals who were tested positive.

Of them, 20 people are from Abdara Road, six from Achini locality, one patients from Canal Road and nine are hospitalized from different localities of the provincial capital.

Last year, around 70 persons were killed while thousands were hospitalized after attracting dengue fever after which the provincial government had announced an emergency. It ran awareness drives and conducting rigorous fumigations to contain the outbreak.

Health official said that around 111 persons have been tested positive with dengue virus in areas includingTD Bazaar, Shah Kas, Nawe Abadi, and Ghareza. The officials have urged the locals to take precautionary measures.