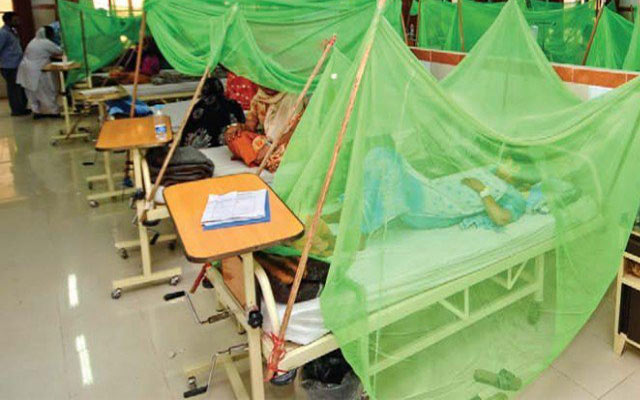 PESHAWAR, 02 October: The Khyber Pakhtunkhwa government has decided to give Rs500,000 as compensation to the family members of those died due to dengue fever in the province, it is learnt.

According to sources, the provincial government has sought details from the relevant quarters about the people died due to deadly virus.

Besides, committees have been constituted on district level which would collect data and provide the same to the provincial government.

According to official figures, as many as 40 people have died so far in Khyber Pakhtunkhwa due to dengue fever, majority of them belonged to the provincial metropolis.