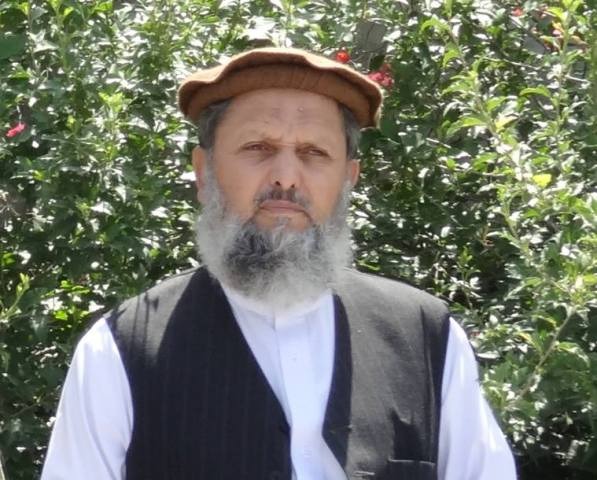 The Pakistani security agencies expressed unawareness about the incident and claimed that they have no information.

The diplomat, Ahmadi, the deputy governor was abducted from Peshawar’s Dabgari area who came to Peshawar for treatment.

His abduction was first reported by an Afghan news agency and confirmed by the Afghan consul general on Saturday. The envoy said he had been approached by Ahmadi’s family with news of his abduction.

However, no confirmation of the incident has been received from Pakistani security forces. Capital City Police Officer Peshawar Tahir Khan told the police have no clue or information about this abduction.