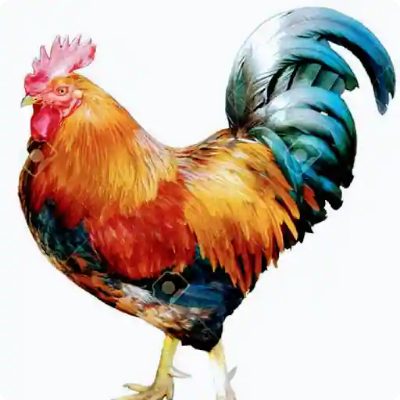 PESHAWAR: There was a time when cooking of a desi murghi (hen) was considered a luxury and it was served specially on the arrival of guests. The traditional wild breeds of hens and cocks was a favourite food item whenever a luxurious lunch or dinner program was organised for some special guests.

Such was the amazing taste of desi murghi that even the expensive foods of luxury hotels of modern times can’t match it. Furthermore, it used to be cooked in a mud or steel dish on fire as the concept of pressure cooker and gas was not there. The general cooking methods further added to the taste of the desi murghi and it was served with salad, yogurt and bread cooked in old-fashioned ovens.

Desi murghi or murgha was also cooked for someone who fell ill, and particularly the ‘yakhni’ was more useful for patients. Many households used to do farming of hens and cocks and the skills of children were utilized for running after a hen and making it too tired to capture it for cooking.

However, like everything else, food items have also changed and now we are buying artificial kind of meat called ‘chicken’. The chicken is being grown within few days through scientific methods and is being sold in every market, and that too on very high prices. Buying and cooking of chicken is quite easy as compared to desi murgha as it has soft meat which cooks within no time. However, when it comes to nutrition or health benefits, then the results are not encouraging. It’s just a food item which is being consumed in large quantities just for the sake of eating it and it has no concern with nutrition.

There are hundreds of recipes associated with chicken which are being used at homes and hotels, but still people remember desi murgha as the most attractive item which is very difficultly available nowadays. If available, its price is above Rs500 per kg when weighed in alive condition. Although some households still do hens and chicken farming, but that is on a very limited scale. People in Pakhtun areas very fondly buy desi murghi and eggs whenever these are available as they know its value.

In this advanced era, people serve different modern dishes to guests, but the taste of desi murgha is still missed.