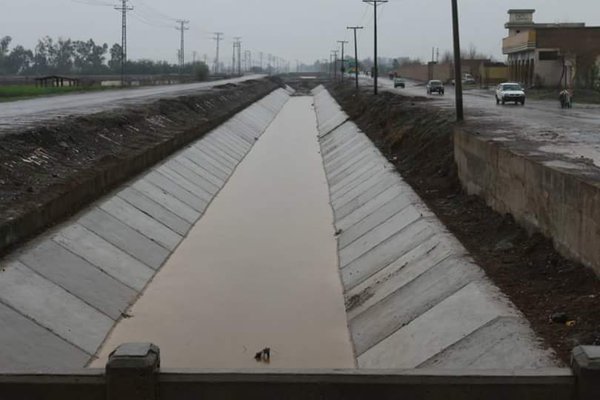 PESHAWAR, 24 December: The campaign of desilting of canals in Khyber Pakhtunkhwa will begin from 10 January 2017, instead of 1 January due to prevailing dry spell in the country.

Provincial Minister for Irrigation Sikandar Sherpao said the decision to delay the desilting of canals was taken on the request of farmers. He said supply of water in irrigation channels will be suspended from 10 January, 2017 for desilting of canals.

The provincial minister has issued necessary instructions to the Irrigation Department in this regard.