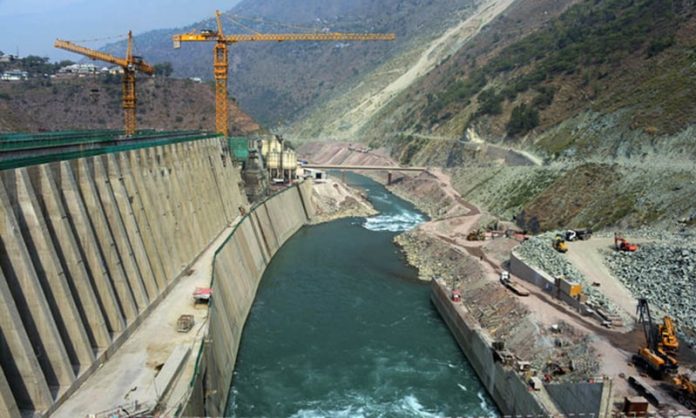 Mohmand district will get 86 percent share of the total development package, Bajaur would get 8 percent, while Malakand and Charsadda would get 3 percent each. The said districts would get share according to the land affected by the Mohmand Dam Project.

This was revealed at a high level meeting chaired by Chief Minister Mahmood Khan in Peshawar on Tuesday. The meeting was briefed on various aspects of the special development package for the areas affected by Mohmand Dam Project under which a number of public welfare development projects in different sectors have been proposed. Under the package, 132KV grid station would also be constructed in Mohmand with an estimated cost of Rs700 million. Similarly, Rs700 million would be spent on widening and rehabilitation of 30 kilometres long road in Prang Ghar tehsil. A 6km road would be constructed at a cost of Rs75 million in Pindiali tehsil of Mohmand district. Different projects worth Rs236 million would be initiated in education sector, whereas Rs135 million would be spent on health sector schemes in Mohmand.

The meeting was told that various projects costing Rs60 million were also proposed in sports sector for Mohmand. A number of quick impact projects were also part of development package which would be completed at a total cost of Rs175 million. The meeting apprised that all the developmental schemes under the package had been finalised in consultation with elected public representatives and local elders of the affected areas.

The meeting decided to constitute a Joint Steering Committee to be headed by additional chief secretary to ensure quick implementation of the development package.

Chief Minister Mahmood Khan directed the quarters concerned to prepare a comprehensive action plan along with realistic timeliness in order to ensure timely progress on developmental schemes proposed under the package. He said all the concerned departments would have to ensure visible progress on their respective projects as per the stipulated timeliness so that people could get the benefits of the development package without any delay.