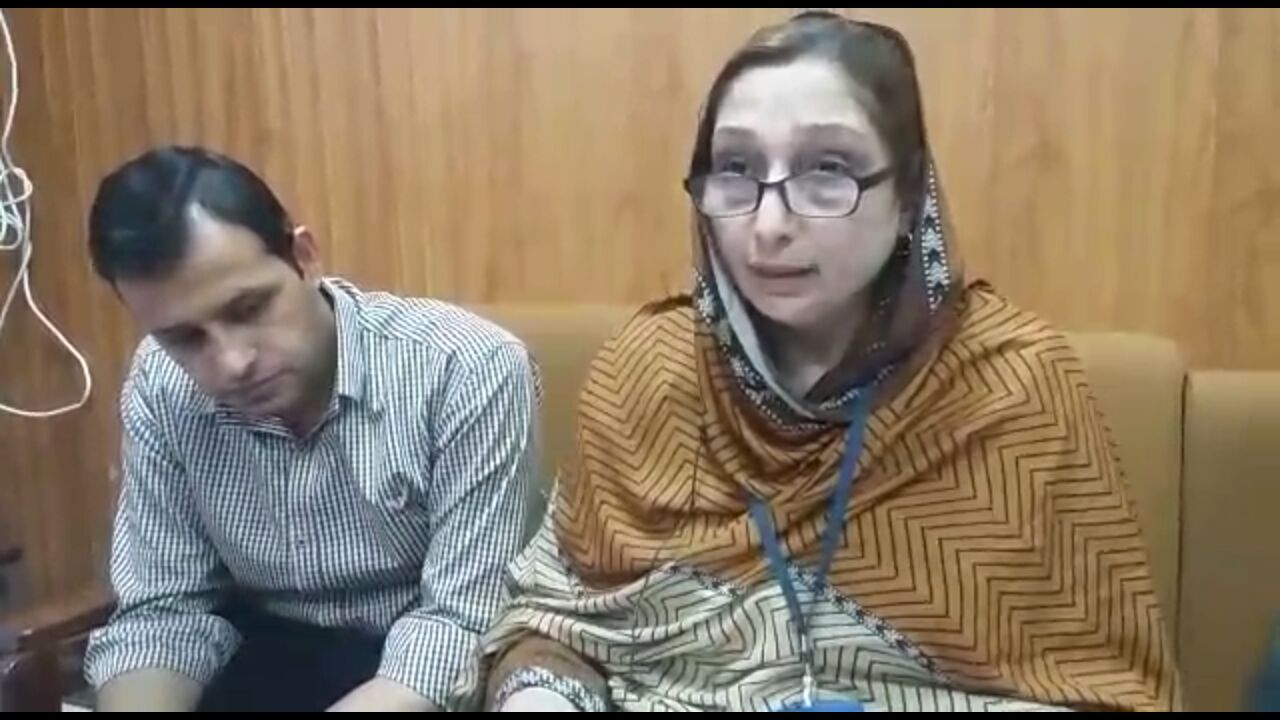 CHARSADDA, 13 November: The administration of the District Headquarter Hospital on Monday refuted the allegations of a family that a newborn baby born inside a washroom died due to negligence of the doctors.

Dr. Irum Sattar, the in-charge of the hospital’s labor room told a news conference here that the baby had already died in the mother’s womb two months before the birth.

“The lady had come to the hospital with nine-month pregnancy. The ultrasound and other clinical tests suggest that the baby in her womb has already died,” Dr. Sattar said.

The doctor further said that all the staff of the hospital including doctors and paramedics extended all possible help to the patient.

It merits recalling here that a local Hamdullah had alleged that his wife gave birth to a baby inside a washroom where the newborn died due to doctors’ negligence. He had said that his wife was asked to leave the ward after she vomited. “My wife went to the washroom where she gave birth to a baby. Since there were no doctors, the baby died,” Hamdullah had alleged.