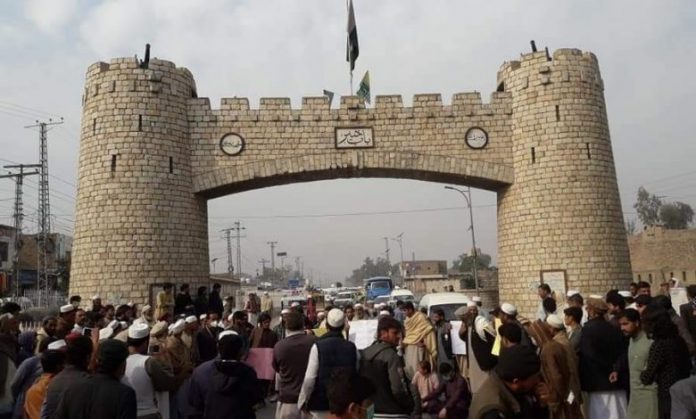 Besides the differently abled persons, social and political activists and other people also participated in the protest and sit-in at Bab-e-Khyber.

Speakers during the protest said they will continue their agitation till the transfer of ‘corrupt’ officers of Baitul Mal. They said the differently abled persons will continue to raise their voice for their rights and the departments which have become hurdle in the way of their rights will come under criticism regularly until they mend their ways and perform their duties honestly.

Khyber Special Persons Organisation president Hazratullah Afridi said while addressing the rally participants that the differently abled persons had filled forms worth Rs100 each for financial assistance of Rs12,000, but that was not provided. He said 560 forms were filled in Khyber tribal district. He said the funds of differently abled persons must be released immediately.

Hazratullah Afridi also demanded full audit and inquiry into the funds of Baitul Mal Khyber district from 2019 till now. He demanded strict action against corrupt officials and appointment of honest and upright persons who can serve the deserving people better.