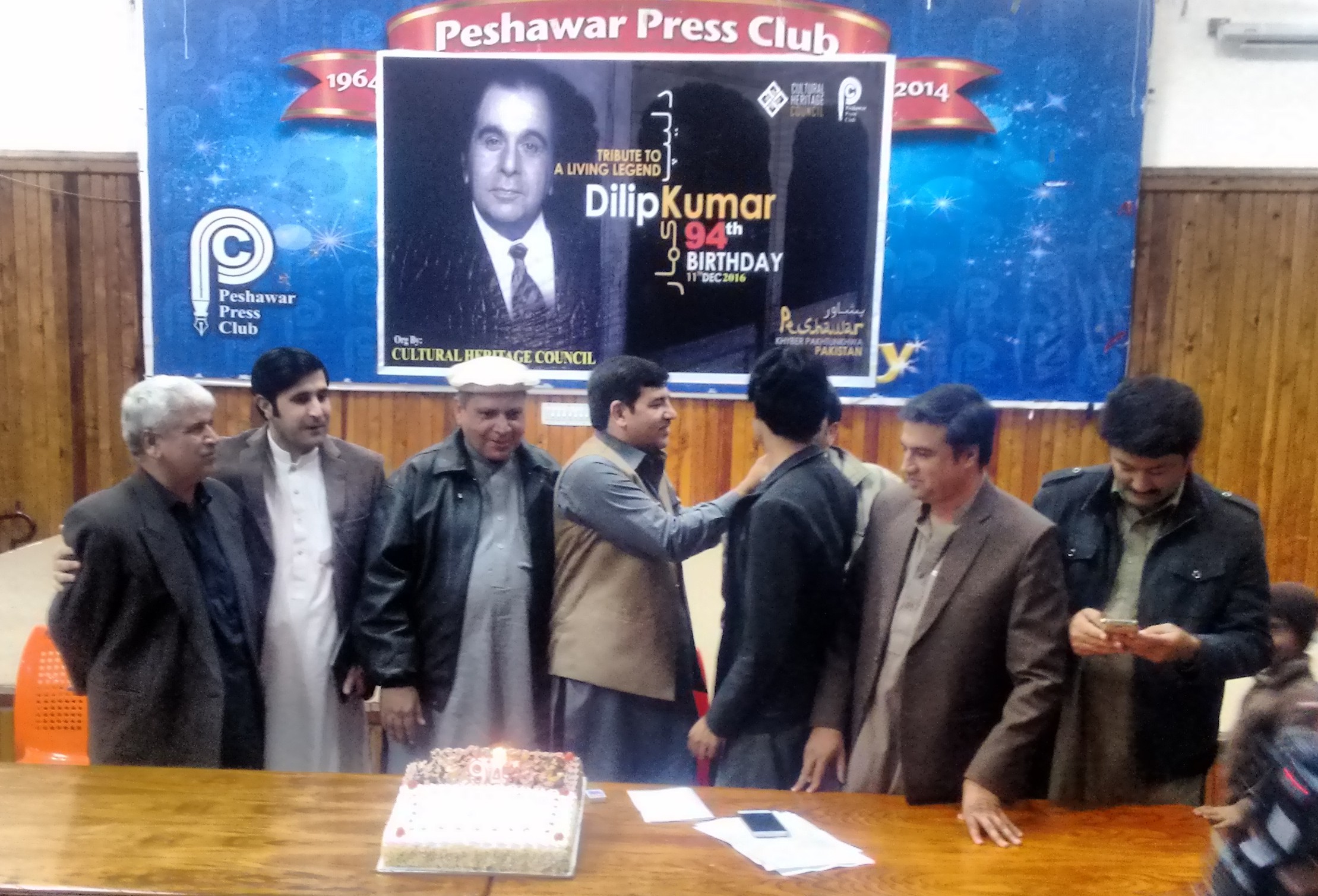 The birthday function was organized by a non-government organization Cultural Heritage Council at the Peshawar press club in which large number of Kumar’s fans, political party representatives, artists, students and members of the Hindu community participated. A birthday cake was also cut on the occasion.

Shakil, Waheedullah, the organizer of the event said since Dilip Kumar was born in Peshawar and spent 12 years of his childhood here,  that was why they celebrated his birthday. 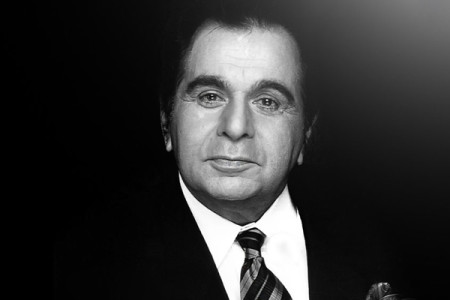 He said they wanted to give a message to the legend that he was still loved by the people of his birthplace. Besides, he added, “we also wanted to bring the people of Pakistan and India closer and give them a message of love, peace and affection.”

He said that the event was being celebrated with simplicity due to the recent plane crash incident. The participants of the function offered ‘fateha’ for the eternal peace of departed souls of the victims of the Havelian plane crash.

He informed that the Dilip Kumar thanked in his twitter message for celebrating his birthday.

Dilip Kumar was born as Yousaf Khan in Peshawar on Dec 11 in 1922 in a Hindko speaking family at Mohallah Khudadad near Qissa Khwani Bazaar of the provincial metropolis and had spent 12 years of his childhood in the historical city. He visited Peshawar last time in 1998. He is admitted to an Indian hospital due to illness. Prayers were also made for his early recovery.