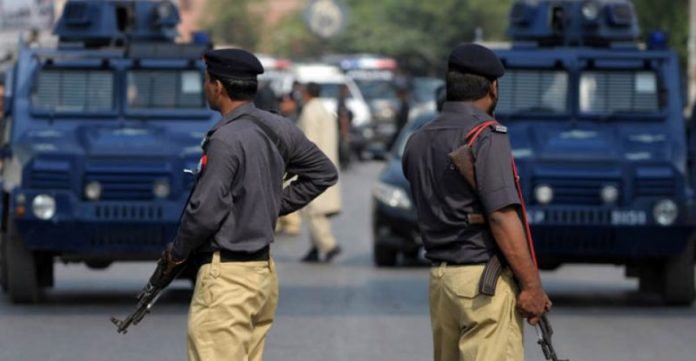 PESHAWAR: Khyber Pakhtunkhwa Inspector General Police (IGP) Dr Muhammad Naeem Khan has directed the concerned police officers to take steps for establishment of dispute resolution councils (DRCs) and public liaison councils (PLCs) in merged tribal districts so that problems of people are resolved at their door steps and people get access to speedy and inexpensive justice.

The provincial police chief issued these directions from the Central Police Office Peshawar to Chief Capital City Police Peshawar, Regional Police Officers of Swat, Dera Ismail Khan, Kohat, Mardan and Bannu through a circular. The concerned police officers have been directed to take practical steps for community policing in merged tribal districts. They have been directed to establish DRCs at all the district levels in seven merged districts and PLCs in all police stations.

The circular said the establishment of DRCs and PLCs has become inevitable to resolve smaller disputes among different groups and elimination of crimes on local level. Police officers have been directed to work selflessly and include people having passion for social service in these councils for optimum results. The circular said DRCs are reflective of local culture, traditions and tribal values in every respect.

Meanwhile, KP Excise, Taxation and Narcotics Control Department has declared its five districts offices as Excise police stations with a power of registration of first information reports (FIRs) and investigation in cases related to narcotics.

According to an official notification, the Excise offices in Peshawar, Dera Ismail Khan, Abbottabad, Swat and Mardan have been declared as Excise police stations. Earlier, such FIRs were filed at concerned police station by Excise Department staff.