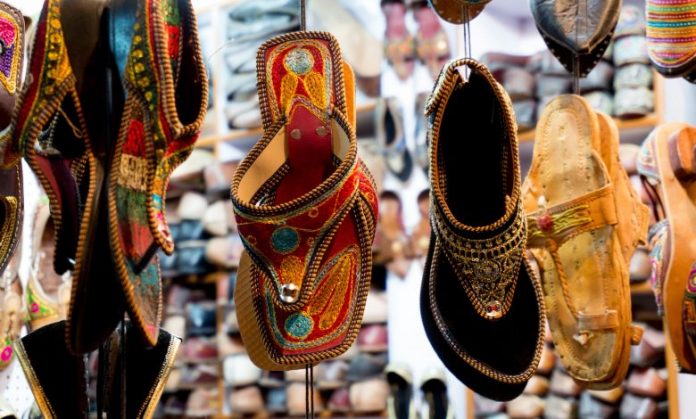 Different brands and shops world over come out with ‘sale’ offer particularly before religious festivals and customers take it as a prize bond and aspire to take maximum advantage of such offers.

After seeing success of such ‘sales’ throughout the world, the Pakistani small and big brands also offer sales on different products, but most of the times, the customers come to conclusion after visiting these shops and stores that actually there was no sale and they have been fooled through deceptive marketing tactics.

Sitara from Peshawar says she went to a Bata store after seeing the offer of “Buy one, get one free” and selected a pair of shoes, but when she went on the counter, the shop worker demanded more money than written on the price tag. She said she argued with the shopkeeper, but he replied that the earlier price was Rs1,200, but it has increased as the customer has ‘touched’ the shoes. Sitara said after failing to win the argument with shopkeeper, she finally decided not to buy anything from the shop.

Shehnaz from Peshawar also faced a similar embarrassing situation when she selected shoes in a shop offering Rs500 discount, but was told that her selected pair doesn’t carry discount offer.

Salma from Gul Darra says she bought a shirt from a boutique in Meena Bazaar which was offered for discount for Rs1,000, but the shopkeeper demanded Rs1,800 for it, saying that the selected shirt is not among those put on ‘sale’ offer.

Faisal, a resident of Peshawar, went to Stylo shop which was offering from 20 to 50 percent discount. He said when he was paying bill, he was told that only two kinds of items carry discount offer. Faisal considered it inappropriate to return the purchased items and had to buy all items on so-called ‘original price’.