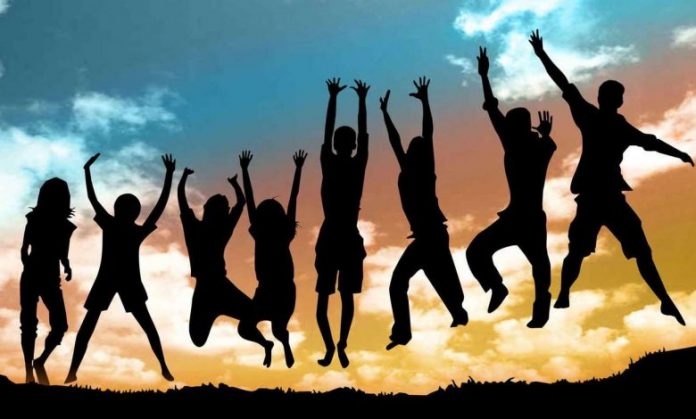 PESHAWAR: Discrimination on the basis of caste, clan and family background in our society is a reality which exists since the beginning.

Although, unlike India, where the cast system is prevailing at the social and religious hierarchy, the situation in Pakistan is not at such level, but still those who say there is no discrimination or inferiority and superiority complex on the basis of family background, tribe or clan, then they live in the state of denial.

Under Islamic teachings, it is quite clear that all human beings are equal and there must be no discrimination on any pretext. In our society, people from some backgrounds or occupations are still considered inferior. This system is continuing since centuries and now it has adopted its modern shape.

Whenever a proposal comes for a girl, the family members first of all ask about the family background of the boy. The second question comes about occupation of the boy and then other traditional questions come in a sequence. In most cases, some unnecessary questions are being asked which create unpleasant impression. People from rural set up are comfortable in marrying off their girls in villages, while the urban areas people prefer proposals from urban areas.

There are still a large number of people who consider it against their traditions to accept a marriage proposal from outside the family or tribe. Repeated marriages inside the family system cause various medical issues for the newborn children. When a marriage proposal for a girl comes from a weaker family, then it is rejected by the girl’s family. In some cases, girls and boys, after failing to obtain parents’ consent, decide to go for court marriage, which brings disgrace for the respective families.

Although with improvement in literacy rate, the practice of discrimination on the basis of family background and caste has witnessed considerable reduction, but it still exists in various forms. People try to guess the background of a person from his full name and family or caste name. Some people are so obsessed with it that they don’t write their name without caste anywhere. The practice of faking the caste is also widespread as people from weaker families adopt different famous caste names after acquiring wealth through any means. So the investigation into the real and fake caste also takes place whenever a marriage proposal is discussed.