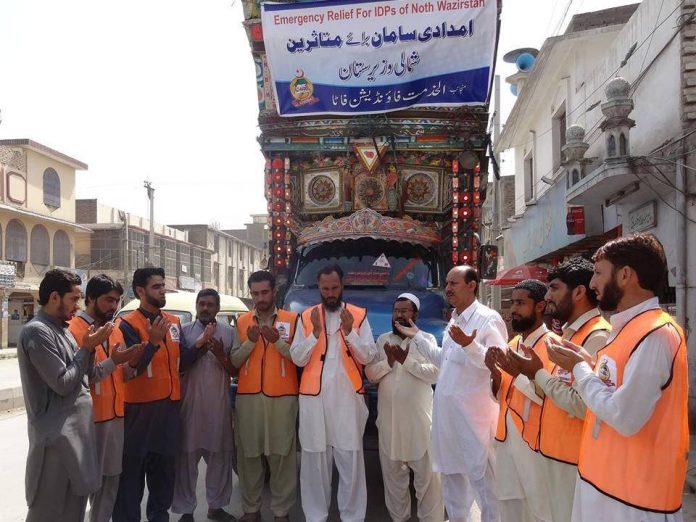 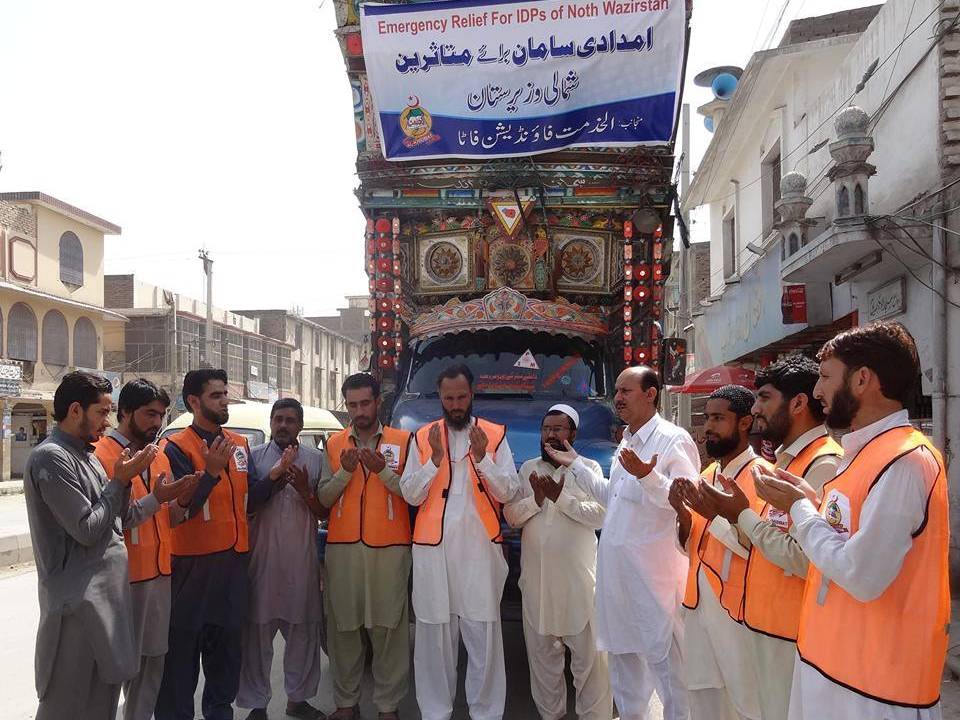 LAKKI MARWAT, September 3: A social welfare organisation, the Al-Khidmat Foundation, has distributed food items among 300 families and gave away other necessities to about 100 displaced families of North Waziristan in Lakki Marwat district.

The Foundation president, Mr Ehsanullah, told the distribution ceremony in Town Hall that they would continue assisting all the displaced people till they were rehabilitated to their hometowns.

He added that it was the right of internally displaced persons to get relief items in their hour of need. A beneficiary named Rehmat Ullah told TNN, “We thank the Al-Khidmat Foundation for the relief items that have given us. I would like to appeal to the government and private organisations to focus attention on our regions to solve people’s problems.”