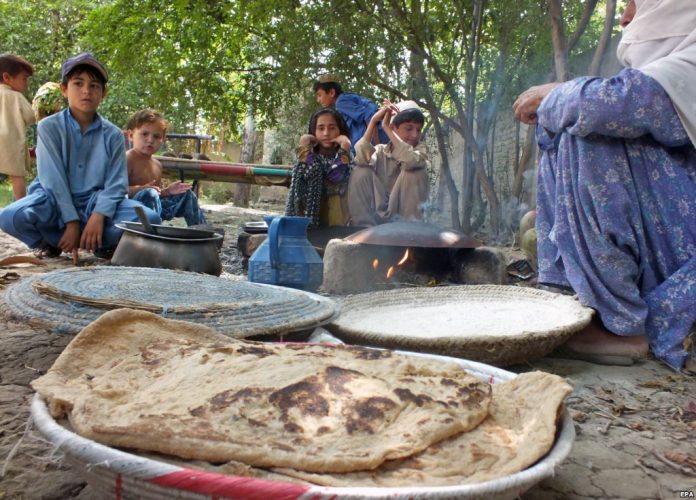 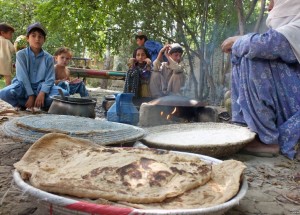 MIRANSHAH, June 24: Most of the families displaced as a result of the ongoing military operation in North Waziristan tribal region have left behind their cattle in their native areas.

Several displaced people told TNN they used to pet and sell animals in their native areas but they had to leave them behind while fleeing the military operation in the tribal region.

“While leaving our homes, we left the cattle in the mountains of our agency,” said one of the displaced people.

“Many cattle perished during travel while many were left behind in North Waziristan,” said another tribesmen having left his native area.