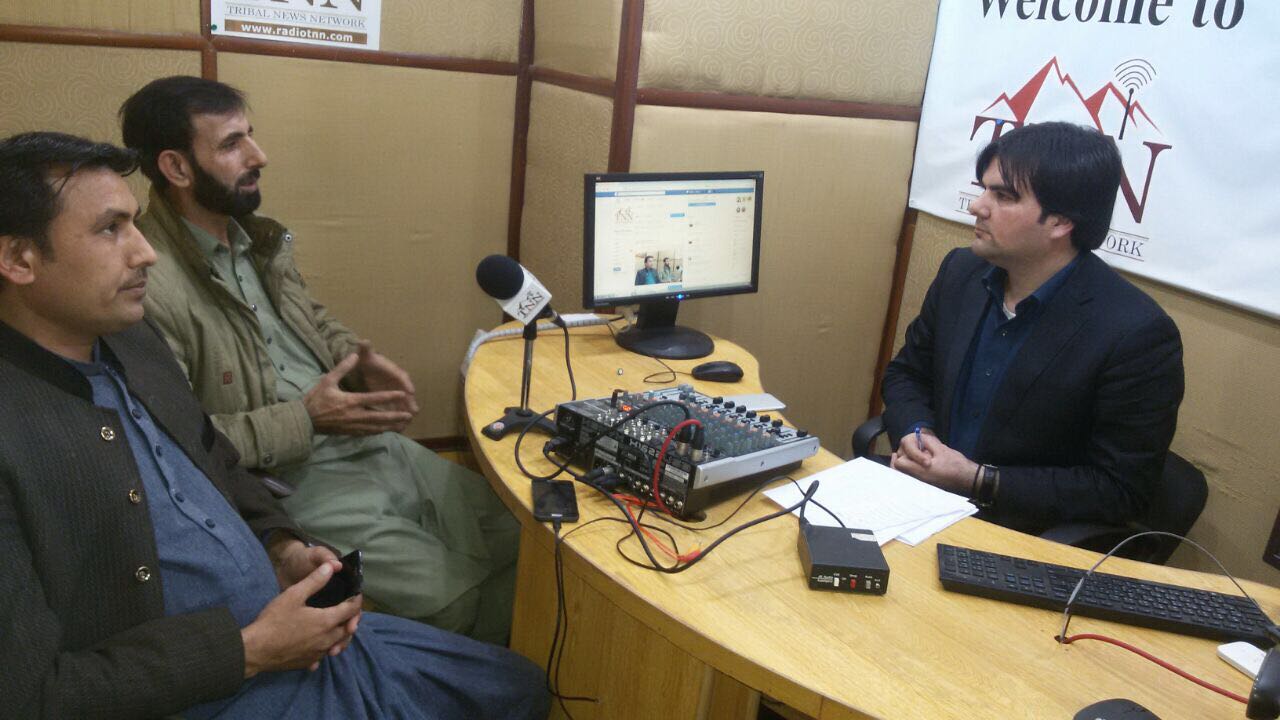 PESHAWAR, 10 December: Singers and musicians hailing from FATA complain that the government has not extended any assistance to them during life of displacement.

Famous singers from Bara tehsil of Khyber Agency, Wazir Khan Afridi and Hanif Khan Afridi, said in an interview with TNN that like other people, singers also suffered a lot after displacement from their native areas due to military operations and they were not able to carry on their music programmes for a long time. They said they are living in rented houses in Peshawar for last several years and the governor or well off people have never bothered to inquire about their wellbeing.

Wazir Khan Afridi said the Khyber Pakhtunkhwa government had announced scholarships for artistes last year and they were receiving Rs30,000 scholarship per month. However, he said, artistes from FATA were not included in the scheme.

“Our houses were destroyed during military operations and we left behind our lands. Now we are living in rented houses and do various jobs to make ends meet. The governor or any other elder has not inquired about our condition. Everyone had forgotten that artistes also lived in Fata before military operations and they are now living a miserable life of displacement. No one bothers about giving us compensation for our damaged houses,” he told TNN.

Hanif Afridi, who is a young singer, says he has a lot of fans in FATA and KP. He said artistes from tribal areas are living under very difficult circumstance. He said he brought happiness on the faces of Pakhtuns through his art, but his own condition is miserable. He called upon the governor and federal government to announce special package of artistes of FATA.

“The artistes of FATA deserve more assistance than the artistes of KP as our houses have been destroyed in military operations. Our schools have also been damaged and our children are living a miserable life of displacement. We should also be considered Pakistani citizens. We deserve assistance more than anyone else at this moment,” he said.