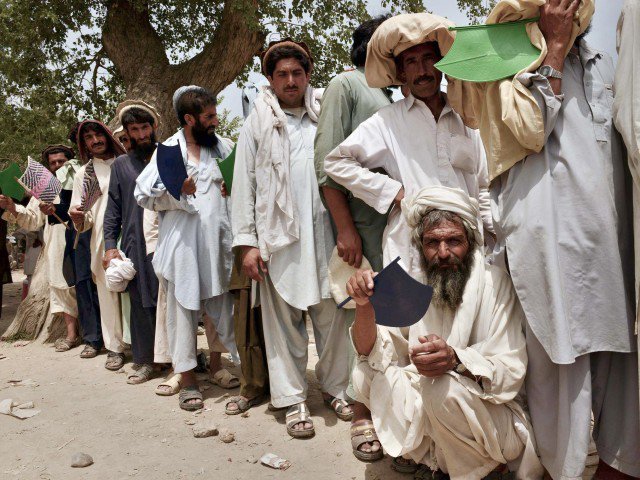 BANNU, 17 November: The displaced tribesmen from the Mahsud-dominant Shaktoi and Bobar areas of South Waziristan have been complaining of poor arrangements at the Bakakhel camp.

A number of the displaced tribesmen told TNN’s correspondent they were fed up with living in camps.

“There is acute shortage of basic human needs in the camp. The government should relocate us to South Waziristan and settle us in areas cleared by the security forces,” Alamzeb, who dwells in the camp along with his family, remarked.

“We face problems in meeting with relatives and friends on different occasions,” another tribesman said.

Thousands of tribesmen from the South Waziristan agency were forced to leave their homes after the Pak army launched military operations against militants in 2009. Majority of the tribesmen have been repatriated, still considerable number of the IDPs are not allowed go to their homes as the areas have not been cleared by the military.

The tribesmen said they had suffered enormously while living away from their homes. They demanded from the government to relocate them to the areas secured by the army.