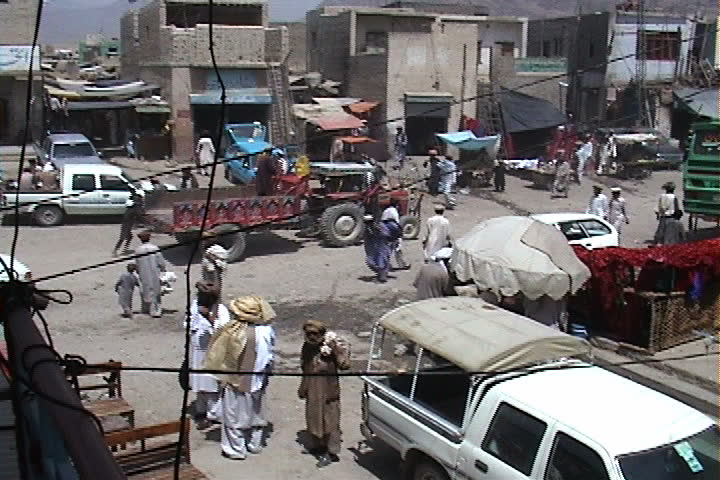 WANA: The district administration of South Waziristan tribal district has banned display of arms and use of tinted glasses in Wana after target killing incidents.

According to a statement of the district administration, people using tinted glasses in their vehicles, emergency lights and fake number plates have been warned to stop this practice. Narcotics sellers and those carrying arms have also been warned of action if they did not stop this practice immediately. People of Wana tehsil have also been asked to remove encroachments from the bazaar and streets.

The administration said these directives have been issued keeping in view the security situation in the region. It said the display of arms in the business centres affects trade activities. It said the administration expects the citizens’ fullest cooperation in ensuring implementation of this order. The traders in Wana Bazaar have also been directed to keep the city clean.

However, no such order has been issued in North Waziristan despite increasing incidents of target killings and violence.

Local sources said on Wednesday that five persons have been killed in North and South Waziristan tribal districts within the last 24 hours.

The first incident happened in Shawal Adda area, situated at the merging point of North and South Waziristan, where two persons were killed in firing by unidentified armed men. The slain persons were identified as Wahabur Rehman and Israr.

The second incident happened in Sheratla area of Mir Ali tehsil in North Waziristan where three persons of a family were shot dead inside their home. Unidentified armed men barged into a house in the night and opened fire due to which a woman, her son and son-in-law lost their lives. The reasons behind these murders could not be ascertained.

No one has claimed responsibility for the killings so far.

Meanwhile, unknown armed men opened fire on a patrolling party of the security forces in Hamzoni area of Miranshah in North Waziristan on Wednesday, official sources said. However, no loss was reported in the incident.