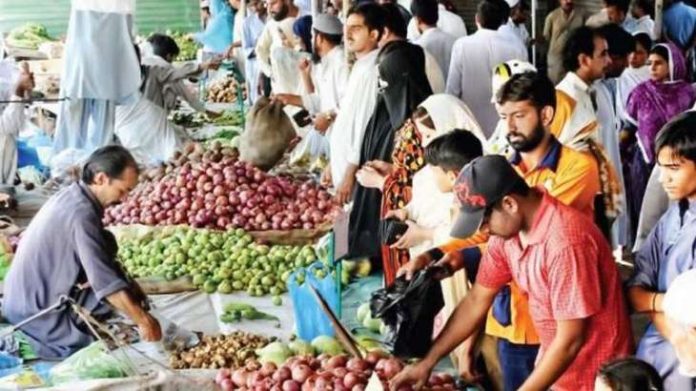 PESHAWAR: The government of Khyber Pakhtunkhwa (KP) on Saturday established control room to ensure the provision of edibles items to consumers on approved prices during the holy month of Ramzan.

Deputy Commissioner, Peshawar told the media that the control room has been established on the directives of the Federal government to facilitate consumers during Ramazan and prevent the artificial increase in the prices of essential commodities.

PESHAWAR: The provincial emergency rescue services, Rescue 1122, arranged a ceremony paying tributes to firefighters for saving lives during emergencies on the occasion of world firefighter days on Saturday here at the provincial headquarter of Rescue 1122.

Director General of Rescue 1122 Dr Khateer Ahmad while addressing the ceremony said that since emergency service has been launched in the province, the lives of thousands of people have been saved.

He ensured the firefighters that they will be equipped with the latest equipment adding a motorcycle fire tending service was also being introduced by Rescue 1122. The director general further informed that Rescue 1122 has acquired an aerial platform snorkel to douse fire in multistory buildings.

The ceremony among others was attended by Director Operations Rescue 1122, Hassan Dad, District Emergency Officer, Malik Sherdil, emergency officers and a large number of rescue workers.