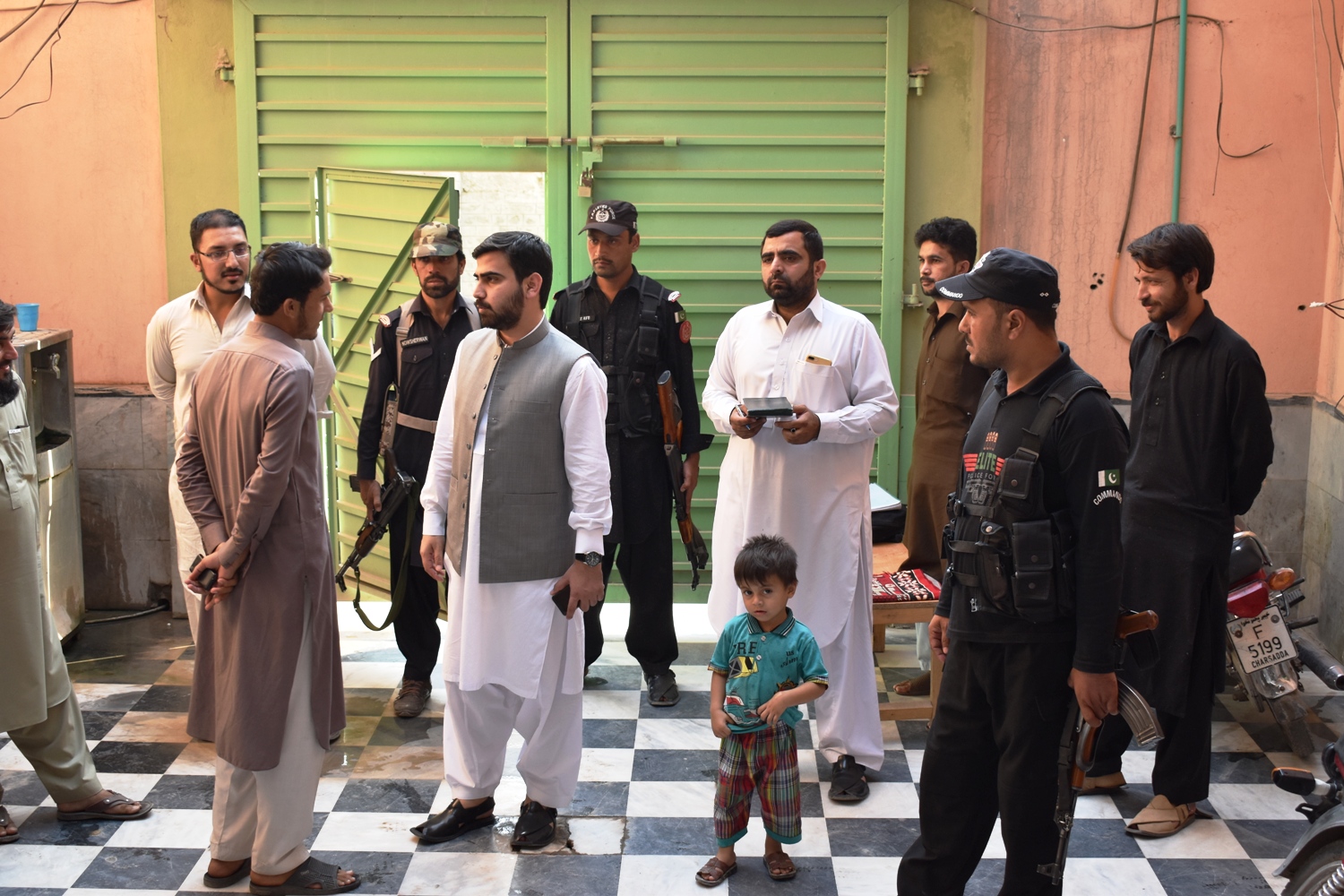 In a statement issued here by deputy commissioner office, raids were conducted by teams of district government on hostels in Forest Bazaar.

It said that the team found poor cleanliness, non-availability of generators and unhygienic food being served to students after which wardens of the hostels were arrested.

The district government has warned owners of the hostels to improve standard of their hostels and ensure provision of all facilities.