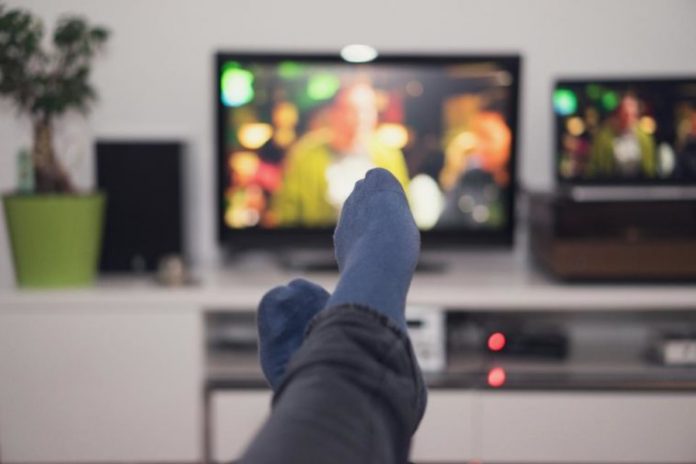 PESHAWAR: Films and dramas are important sources of entertainment and particularly women are so found of dramas they continuously discuss the characters, fashion, setting and everything about it from one episode to other.

The young generation know about the new fashion trends very well as they see it in films and dramas. So besides its major function of entertainment, films and dramas are also a source of inculcation of culture in the youth. However, the posters of our Pashto films do not reflect the true Pashto culture.

Pakhtuns are known for honour, piety, chastity and morality, but the film posters show gun culture, enmities and indecent dresses of women. Contradictions in our society are so deep that men never tolerate even removal of veil from the face of their women just for a moment, and then they happily go to Pashto cinema to watch other women in indecent clothes.

Recently, I watched a drama in which a girl left her house to secretly enter marriage according to her own choice. Later on, the girl’s family went to the house of boy’s family and then a proper marriage ceremony was held. So in the guise of entertainment, girls have been provided an idea that they can elope with someone without consent of her parents and then everything will be alright later on. In real life, the results of such acts are sometimes very tragic.

Pakhtuns are known for their honour, but our films give an impression that there is not even a penny worth of honour in characters involved in the film. So the fact is that our films are misrepresenting facts, and create a fantasy world for the youth to keep them in willing suspension of disbelief for commercial purposes.

People need entertainment and they watch whatever is available to them, but the showbiz industry must not cross limits for commercial gains. Some youth are seen growing beard and hair while seeing some dramas, while others have developed aggressive behaviour and the choice of dressing is also impacted by media. Commercials mainly use women, arrange fake marriages, make them dance for selling products, while dramas show family fights, living and dying in the name of love, suicides, marriage proposals at public places, following girls when they are coming back from colleges and other such things.

Women are generally criticised in society for wearing indecent dresses, but people don’t trace the real culprits — the culprits who make women do such acts for commercial gain. I we can’t stop these people from doing so, then at least we can stop our children from watching indecent content and adopting such attitude. This is the only way we can stop this unfortunate trend in our society.