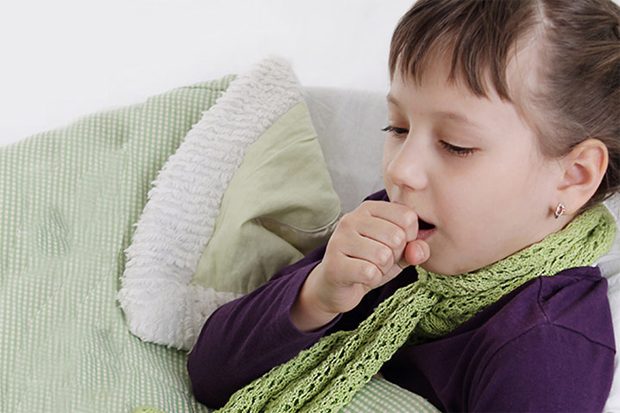 Many a times, children who have completed anti-tuberculosis eight months regimen twice are brought to hospital. But they do not have a TB test or patient history.

Doctors said that many a times, children with cough are given TB medicines without proper diagnosis.

Nadir Khan, a resident of Swabi recently brought her minor daughter to a government hospital. Earlier a doctor had put the girl on TB medicine, which further deteriorated her condition. Now doctors have admitted the minor to hospital and conducting diagnostic tests to ascertain her illness.

Dr Amir Muhammad, assistant professor of pediatrics at the Lady Reading Hospital told TNN that it was very difficult to diagnose TB in children.  “There are eight types of child cough and not every cough signals TB,” he said.

He said that to diagnose TB in children, fluid from stomach is taken for tests and family history is also considered. “Treatment is started after test result,” he said.

Riffat Naz, a resident of Peshawar took her seen years old son to a doctor after the child started coughing. The doctor diagnosed the child TB and the boy was put on eight month treatment. However, the child condition did not improve.

Ms Naz later took her son to a government hospital, where the doctors have prescribed tests to determine the illness.

Dr Muhammad said that many times doctors prescribe TB medicines while children are suffering from allergic or seasonal cough. “Parents should go to a good doctor if children cough lasts more than four weeks,” he said. He said that treatment should not be started before a positive diagnosis.