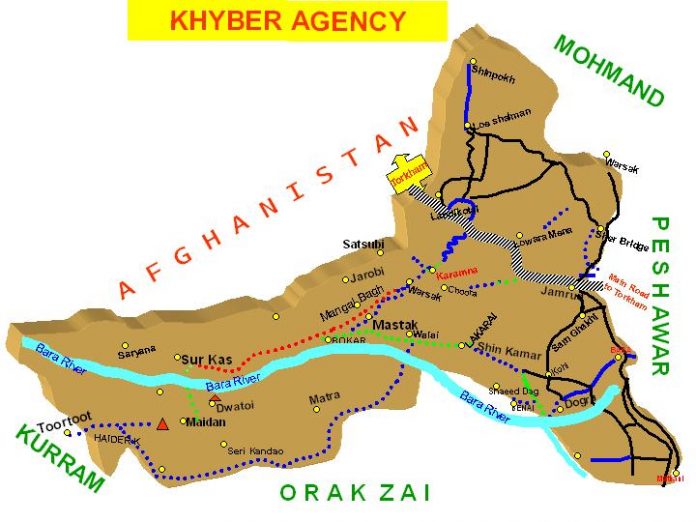 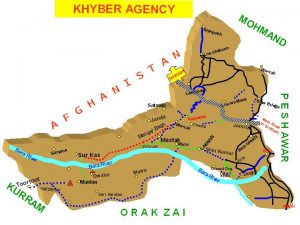 On 23 June, Dr Irshad Afridi was going home after closing his clinic when the gunmen picked him from bypass road.

The administration started raids to arrest the kidnappers and recover the captive.

Three doctors have been kidnapped in Khyber Agency during the last three months. Earlier, Dr Shaukat Afridi and Dr Hasham were kidnapped and they have not been traced so far.