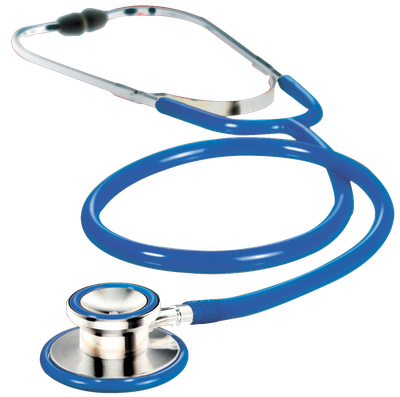 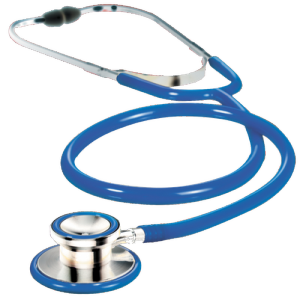 PESHAWAR, July 17: The doctors appointed on contract basis at various health units in 19 districts of Khyber Pakhtunkhwa have asked the government to regularise their jobs.

Some members of the Doctors Association told media at the Peshawar Press Club that up to 440 doctors had been working in various districts of Khyber Pakhtunkhwa since 2007 but that they had not been regularized till now.

They stated that they might turn overage if they were not regularised on time.

They warned to stage protest movement and appeal to court they were not regularised within three months.