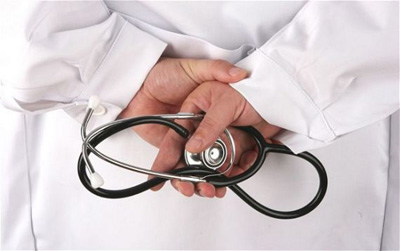 LANDIKOTAL, 21 December: The doctors of Agency Headquarters Hospital Landikotal in Khyber Agency have ended their strike after successful negotiations with the political administration.

The doctors were observing strike from out-patient department (OPD) duties and they had also closed their private clinics in protest against excessive power load-shedding due to which the patients were facing many difficulties. Tehsildar Irshad Mohmand held negotiations with the doctors on Tuesday and assured that the problem will be resolved within two weeks after payment of dues to Water and Power Development Authority (WAPDA).

The doctors ended their boycott and resumed duties after assurance by the administration.