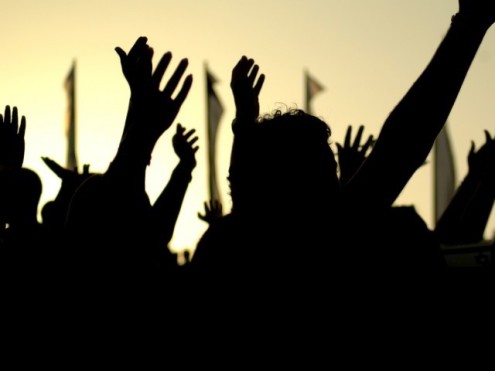 DI KHAN, 10 December: Doctors on Saturday threatened here to boycott all services if the government did not provide them foolproof security.

The doctors were protesting against the alleged highhandedness of workers of a political party and their misbehavior with female doctors at the district hospital for women.

The protest demonstration was joined by doctors from the Provincial Doctors Association (PDA) and Young Doctors Association (YDA). They alleged that workers of a political party forcibly made their way to the labor room a few days ago and insulted the female doctors and other staff present on duty.

Dr. Farooq Gul, who was leading the protest, threatened that if the district administration and the provincial government did not provide them complete security till Dec 17, they would boycott all services including OPD and emergency service.

Meanwhile, local police said they had arrested one of the persons who had forcibly enter the labor room.

According to police, the arrested person had said he wanted to shift his ailing son, who was admitted there, to another hospital, and the doctors on duty were not allowing him. He had further said that he also lodged a protest in front of the hospital.