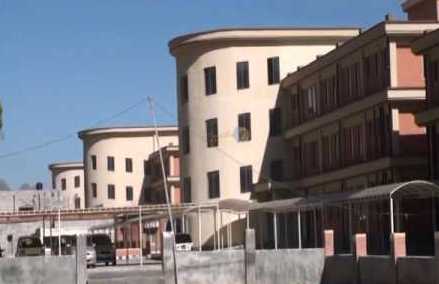 The doctors ended their protest after a two-member delegation including Ihsanullah Junedi and Haji Bahadur Khan sent by Minister for Religious Affairs Noorul Haq Qadri held negotiations with Medical Superintendent of THQ Hospital Landikotal Khalid Javed Shalmani. Noorul Haq Qadri could not come for talks due to other engagements and sent a delegation to convince the doctors to end the strike keeping in view the difficulties faced by patients.

During the meeting, it was agreed to form a six-member committee comprising two members each from the hospital, Health Department and Tribal Electric Supply Company (Tesco) to resolve the problem of power cut. The hospital administration was assured that power supply will be restored within two days. It was also assured that the six-member committee will devise a strategy to resolve the issue of power supply to the hospital.

Khalid Javed told media representative after the meeting that the doctors have decided to end two-day strike after successful negotiations. He said the doctors have resumed routine work and the visiting patients are being provided check-up and treatment facilities.

The doctors of Landikotal Hospital had closed the hospital two days ago in protest against excessive power load-shedding. Tesco officials are of the view that the hospital has to pay Rs83.2 million in the head of power bills. They said they sent several notices to the hospital to pay the outstanding bills, but they did not pay heed after which the load-shedding duration was increased in the hospital.

The doctors on the other hand say excessive load-shedding affects their performance and they face difficulties in providing proper treatment to patients. They said most of the equipment in the hospital functions with electricity and in case of no power supply, the patients had to wait for several hours for processing of their treatment cases. They said that in principle there should be zero load-shedding in the hospitals keeping in view the welfare of the visiting patients. They hoped that the six-member committee will resolve the matter in great interest of the patients.